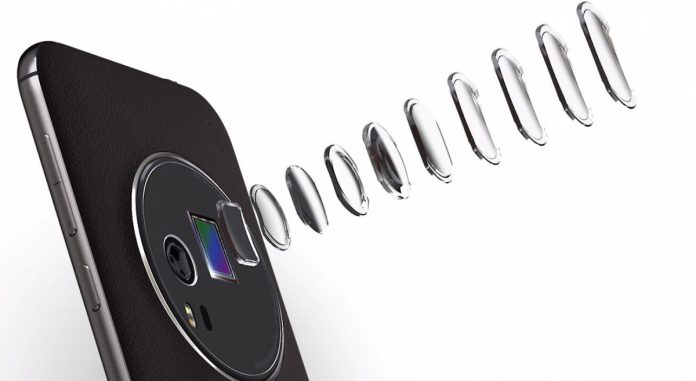 The recently released ASUS ZenFone ZOOM will be heading to India and the U.S. in the next few months.

According to a report by GSM Arena, the new ASUS ZenFone ZOOM will be coming to India on January 22. ASUS will be holding a launch event in the city of Agra, home to the wondrous Taj Mahal. In a press release, ASUS teased users to what the new ZenFone ZOOM smartphone will be bringing to thema world up close.

The part of the press release read as follows:

“After setting new benchmarks in digital imaging with its feature-laden ZenFone range, ASUS is gearing up to reinvent smartphone photography. Scheduled to hit the Indian market later this month, the new addition to ASUS’ expanding smartphone range, the imaging-masterpiece will truly enable the users to ‘See The World Up Close!'”

No pricing details for the ASUS ZenFone ZOOM has been announced yet, but the device will be sold in the U.S.once it gets there sometime around next monthfor $399. Based on current exchange rates, the price of the device in India will probably be around RS 30,000.

To recall, ASUS takes pride in the ZenFone ZOOM as the world’s “thinnest phone with 3x optical zoom.” The device boasts of a Pixel Master 2.0 camera technology. Combining state of the art technology and a number of innovations when it comes to mobile image capturing, a 13-megapixel main camera graces the back of the device. It is made out of 10-mirror HOYA lens technologywhich is in turn composed four Spherical lenses, four Glass lenses, and 2 Prism type lenses. The camera also features an Optical Image Stabilization technology, a color temperature LED flash tone, and a physical camera button on the device.