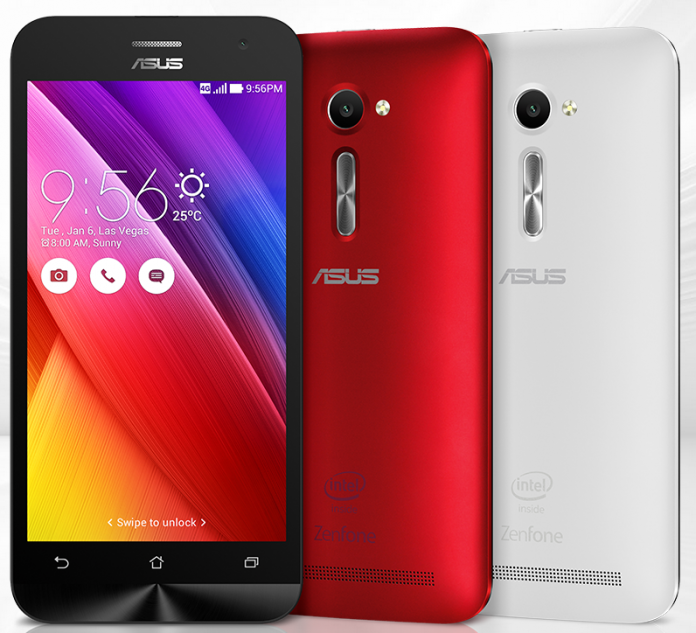 Taiwanese manufacturer Asus has already launched several handset in the market, including its ZenFone 2 series and its Android Watch. Recently, however, the internet is flooded with leaks on what is called ZenFone Go, a new low-cost smartphone expected some time this month.

No official statement has been released from Asus regarding the model. However, it is already speculated to be called ZenFone Go ZC500TG, with some claiming that this is a variant of ZenFone Selife.

For its specs, features, and look, it is rumored that the screen is at 5 inch display with 720×1280 pixel resolution. Additionally, it is reported that the handset device will run at quad-core processor and Mali-400 MP2 graphics processor on Mediatek MT6582 chipset. In terms of storage, the phone is said to have 2GB RAM and 8GB internal storage with no news of expandability options. For its network, the phone is expected to have only 3G and not the 4G LTE that most phones come out with.

For ZenFone Go’s camera, the rear shooter is expected to be at 8 megapixels, while the front shooter selfie is 2 megapixels. The phone is also said to be coming in bright pastel colors.

In the Computex event last month, Asus launched its three ZenFone 2 variants called ZE500KL, ZE550KL, and ZE600KL models, which pertains to the size of their screens, alongside with Zenfone Selfie to compete with selfie smartphones and Zenwatch 2 to compete Apple’s Android watch.

All models that were launched boast superb specs and processors, showcasing Qualcomm’s Snapdragon chipsets for its devices and a competitive storage and functionality to compete with other industry players. It is then a surprise that ZenFone Go will be using a rather old chipset, but it may just further prove that the rumored phone is targeted at a lower cost for more affordability.