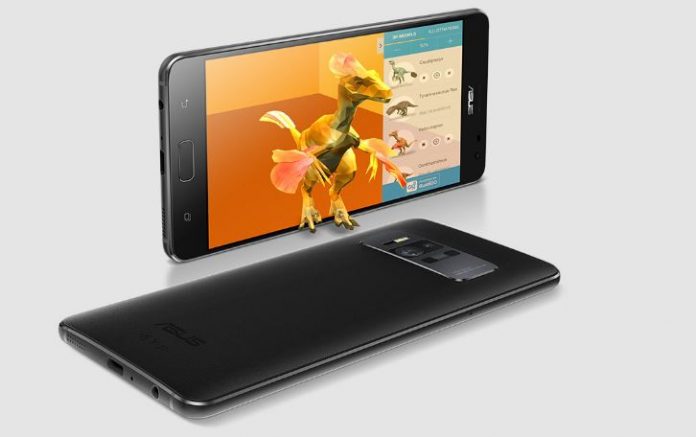 The year 2016 was not bad for Asus based on the number of ZenFone 3 smartphones sold. This includes its variations ZenFone 3 Max, ZenFone 3 Laser, ZenFone 3 Deluxe and ZenFone 3 Ultra. But while the Zenfone 3 is hot in the smartphone arena right now, they might as well launch the next generation of ZenFone.

Sources informed DigiTimes that the Taiwanese computer and electronics company is planning to launch ZenFone 4-series this May, with the goal of releasing over 20 million smartphones this 2017.

“The ZenFone 4 family products will come with hardware specifications higher than those of its prevailing ZenFone 3 products and higher ASPs,” according to the sources.

The release schedule may be correct as GSM Arena reported that Asus CEO Jerry Shen has spoken with Apple Daily, a Hong Kong-based magazine, and cited that they were eyeing to double the sales of ZenFone this 2017. If the company wants to increase its earnings this year, it will have to introduce new products to the market as early as possible.

It was previously reported that the company’s smartphone line of business was in red ink during the first three quarters of the previous year. Unfortunately, the increase in revenue during the fourth quarter was not enough to make up the losses.

The company had dispatched an estimated 17.5 million ZenFone-series smartphones in 2016. If the data is accurate, then it’s a 14.6 percent reduction from the 20.5 million dispatched in 2015.

Asus has not officially confirmed the launching of ZenFone 4, but it’s speculated that the next generation phone may feature improvements in both hardware and software. Some said that it will feature a 5.2-inch display with a 4850 mAh battery.

Meanwhile, Asus is set to launch a couple of ZenFone 3 variations this February the ZenFone 3 Zoom and the ZenFone AR. These two are packed with highly modified camera specifications. Hopefully, these new versions can bolster up the company’s sales before 2017 ends.

'Jane the Virgin' season 3 spoilers: Romance to spark between Jane...