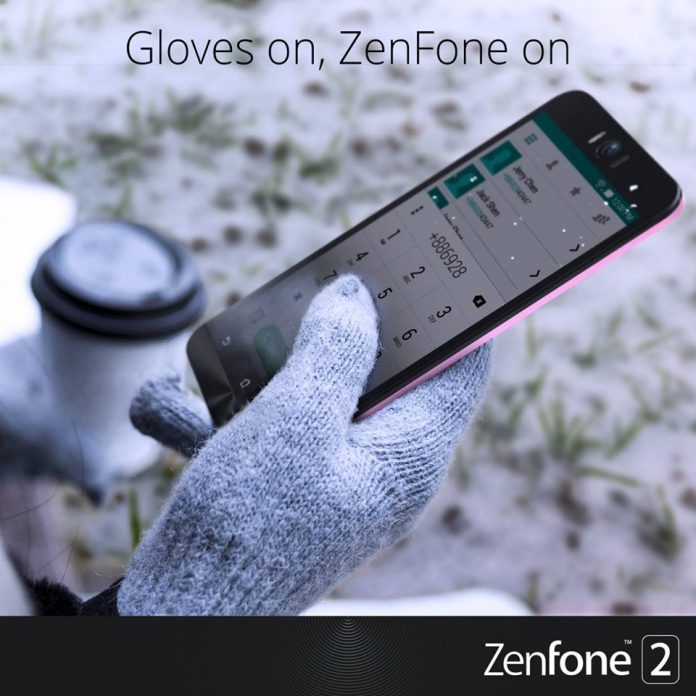 An alleged leaked information is circulating online, featuring the possible renders for the rumored next Zenfone flagship devices from Asus, ZenFone 3 and ZenFone 3 Deluxe.

According to Android Police, photos and details of the smartphones were first spotted on the website of product design company Red Dot 21. However, the actual post was removed recently.

The news outlet was able to share the details on the gadgets which include a 2.5D glass for the front and back with a frame that is all-metal and reportedly made of aluminium. This presumably gives a more premium feel as the predecessor ZenFone 2 was made with a combination of metal and plastic.

When it comes to the design, it is said that the Deluxe version may have a similar outer physical appearance to Samsung Galaxy S handset in terms of the front part and a full-metal unibody. There seems to be smaller bezels as well as slimmer chassis and curved edges and no antenna lines.

Other features possibly included are support for USB Type-C charging port and data transfer, a fingerprint sensor, which also serves as a power button located at the back, laser autofocus settings of the back camera, a LED flash module for both rear and front lens, a physical home button, and two capacitive buttons.

Reports claim that the screen for the ZenFone 3 may come with a 5.5-inch display with a resolution of 1080 x 1920 pixels, while it may be powered by Qualcomm Snapdragon 650 chipset, 3GB of RAM and built-in storage of 32GB, expandable via a memory card. On the other hand, the Deluxe variant may sport a slightly larger 5.9-inch display with 1280 x 720 high definition resolution and similar internal specifications. Both models may likely have Android 6.0 Marshmallow for operating system out of the box.

Meanwhile, speculations suggest that the Taiwan-based manufacturer may unveil the handheld devices during Computex 2016 which starts on May 31. But there is no official announcement yet regarding the matter and available information should be taken with a grain of salt.

'The Witcher 3: Blood and Wine' DLC expansion will be 'the...