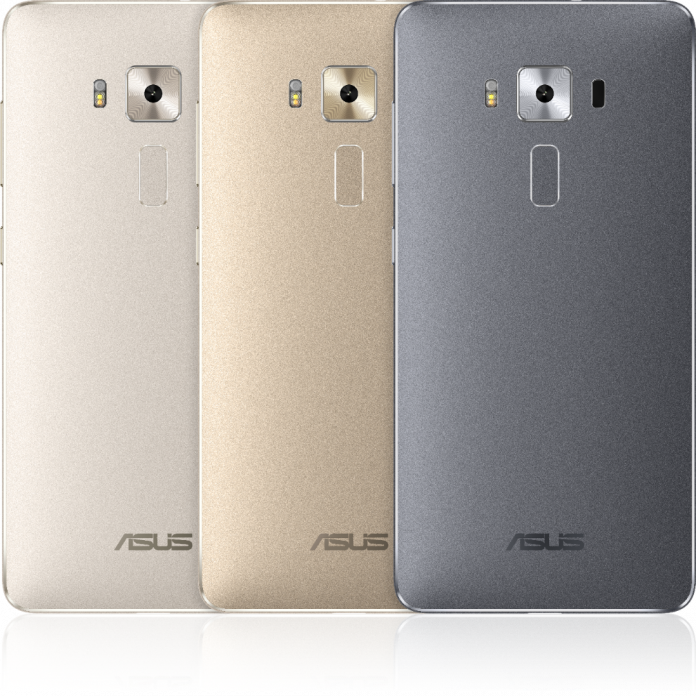 The ASUS ZenFone 3 Laser was recently made official in some parts of Asia, and was then made available immediately in other countries as well. No release date was hinted back then for non-Asian territories, but now, ASUS might be hinting on the imminent international release of the device.

In the video posted by the official YouTube channel of ASUS, the new ZenFone 3 Laser isshowcased boasting its main selling point an ultra-fast image focusing system for its rear camera. The device makes use of laser autofocus technology. With a 13-megapixel Pixel Master primary camera equipped on the device, the laser autofocus can focus on any point in the camera in less than 0.03 seconds which means that candid moments can be captured as quickly as possible without the risk of losing it before the camera can even get ready.

Other features of the ZenFone 3 Laser include a fingerprint sensor, a sturdy metal body, and the Android Marshmallow 6.0 operating system (OS) out of the box with ASUS’ Zen user interface (UI) on top of it.

No pricing information has been released at this time, but the device was sold in Asia for less than $300.

Lumia 850 rumors: Device to be thinnest Lumia phone; upgrades in...