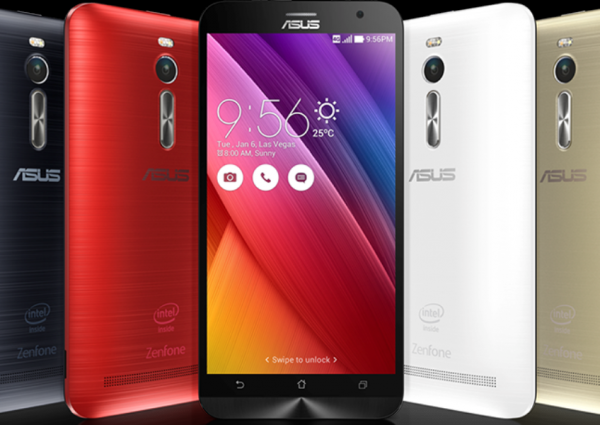 At nearly similar prices, which is better the ASUS Zenfone 2 or the newly released Moto X Play?

The 5.5-inch Asus ZenFone 2 comes in two models. One of the models has 4GB of RAM, while the other has only 2GB. The device is powered by a 2.3 GHz Intel Atom Z3580 chipset with a PowerVR G6430 GPU, Ecumenical News reported.

There are three storage options for the Asus Zenfone 2, Tech News Today said, namely 16GB, 32GB and 64GB variants. These storage spaces can be expanded by adding micro SD cards. The maximum storage space expansion is at 64GB.

The International Business Times reported that a ASUS has released a Deluxe version of Asus Zenfone 2 with 64GB, 128Gb and 256GB storage space options.

As for its camera, Tech News Today reported that the Zenfone 2 has a 13-megapixel rear camera and a 5-megapixel selfie camera. The rear camera allows the user to take HDR photos.

Ecumenical News said that ASUS has fitted the Zenfone 2 with an IPS capacitive touchscreen with 1080p resolution, with a depth of 401 pixels per inch or PPI.

Similar to the Zenfone 2, the Moto X Play is also a 5.5-inch smartphone. However, it is powered by a 1.7 GHz Qualcomm Snapdragon 615. Its rear camera features a higher resolution at 21 megapixels, but its front-facing camera also offers 5 megapixels.

As for RAM, Neurogadget said that the Moto X Play only has 2GB backing up its octa-core Snapdragon processor.

The Android Pit‘s report revealed that the Moto X Play boasts of a full HD LCD screen with a pixel density or depth of 401 pixels per inch, and internal storage options of 16GB and 64GB. Just like the Zenfone 2, the Moto X Play supports memory expansion using micro SD cards.

The Moto X Play currently run on Android 5.1.1, but will be updated to the new Android Marshmallow OS when it comes out, the Android Pit said.