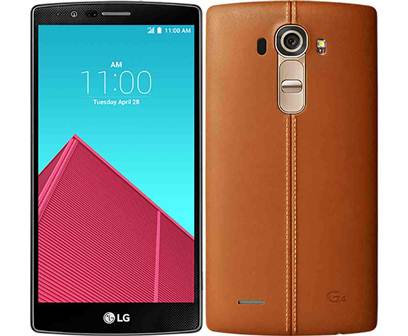 In the never-ending battle of flagship phones, how does the LG G4 compare to the ASUS Zenfone 2? Here is a closer look at the specifications, design, hardware, and software of the two flagships from LG and ASUS.

The LG G4 boasts of a very stylish leather finish back panel, called by one reviewer as one of the most stylish smartphones ever, because of its incorporation of a leather design. It sports a 5.5-inch display with 1440×2560 HD resolution, and is equipped with Corning Gorilla Glass 3 protection.

The Asus Zenfone 2, meanwhile, was praised for its very low price tag of $300 with premium specs, with a promise of toe-to-toe performance with the iPhone 6 and the Galaxy Note 4. The Zenfone 2 sports a 5.5-inch display, with a 1080×1920 HD resolution, also equipped with a Corning Gorilla Glass 3 protection.

The premium variant of the Zenfone 2 runs on a 2.3GHz quad-core Intel Atom Z3580, with a PowerVR G6430 GPU. The LG G4, on the other hand, runs under a hexa-core Snapdragon 808 processor, with an Adreno 418 GPU. The Zenfone 2 boasts of a massive 4GB RAM, with 64GB of built-in internal storage, and support for a microSD card expansion of up to 64GB. The LG G4 comes close with 3GB of RAM and 6GB of built-in internal storage, with support for a microSD expansion of up to 128GB.

Apple news: OLED displays may be coming in 2017 instead of...