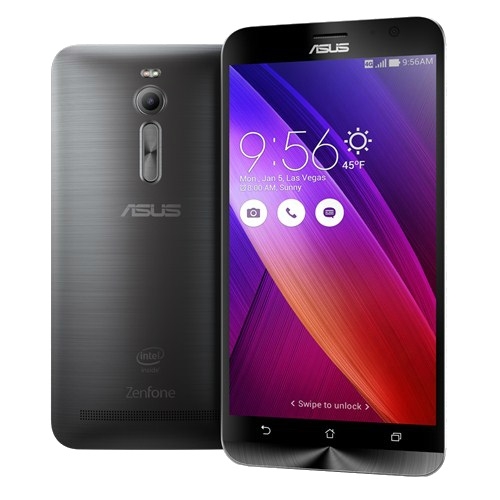 A mysterious Asus Zenfone device has been shipped to India for internal testing.

According to the Venture Capital Post, an unidentified Asus Zenfone 2 model was spotted on import-export website Zauba.com. The new phone carried the model number X551ML and has been shipped to India for testing.

The VC Post noted that, although no specs had been released for model X551ML, it is possible that it will carry a Qualcomm Snapdragon processor instead of the Intel Atom processor that is found on its near-identical sibling, the Zenfone 2 ZE551ML.

According to the Christianity Daily, the X551 ML began shipping to India on June 2.

Two units were delivered to the country for internal testing, and were priced at around $470 each, Christianity Daily noted.

The International Business Times reported that the two units were shipped to Bangalore, India.

ASUS had recently launched four Zenfone 2 variants during Computex 2015, which was held in Taiwan earlier this month. The four models had 5-inch and 6-inch screens, and carried a Snapdragon processor instead of the Atom quad core chip found in ZE551 ML.

ASUS also launched the Zenfone Selfie, which carries the same features as the flagship Zenfone 2 model except for a 13-megapixel front camera, the VC Post said.

The Zenfone Selfie runs on Android Lollipop, and is powered by a Snapdragon 615 processor that is supported by 2 GB of RAM, and 16GB of internal storage space. It also has new features for taking photos, namely the Beautification and Panorama modes.

The VC Post revealed that Panorama mode will allow users to take panoramic pictures as wide as 140 degrees.