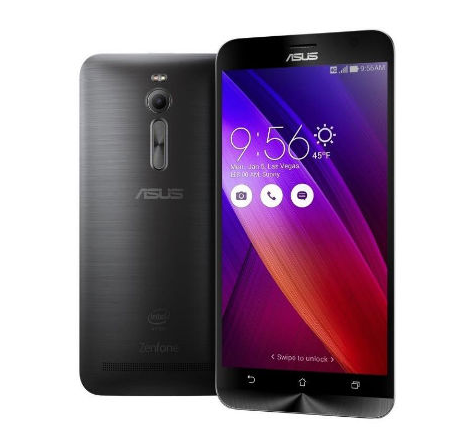 One of the things that smartphone developers offer nowadays is a variety of choice choice for the users to pick what specs, look, design, and functionality they want to have in their handset. And that is just what Asus is doing in its recent release of Zenfone 2 variants.

The rest of the specs of Zenfone 2 are quite comparable in a sense that its look and feel have minimal variations. For one, all displays are at 1280×720 pixels. In terms of internal storage, all three handsets come in 16GB, with the choice of opting instead for the 32GB built in storage for ZE500KL and ZE600KL models. Similarly, RAM will start at 2GB for all three models, but buyers of 32GB internal storage for ZE500KL and ZE600KL will have a bigger RAM at 3GB. All units have two cameras 13 megapixel with laser autofocus features for the back camera and a 5 megapixel front camera. Battery capacity will be 3000 mAh for each device and operating system will run with Android Lollipop 5.0.2. All handset will also be encased with Corning Gorilla Glass 4 for protection.

These new specs put all together spell a really awesome smartphone, especially ZE600KL with bigger, better, and faster handset. The new Zenfone 2 release is in line with the initial press release last April from CEO Jerry Shen indicating that Asus is planning to release smartphones powered by Snapdragon processors instead of Intel.