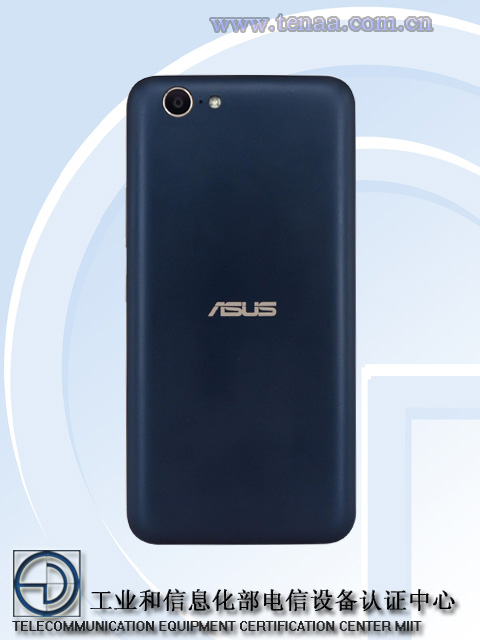 A new ASUS mobile device has been recently certified in China by certification authority Telecommunication Equipment Certification Center or TENAA. The ASUS Pegasus X005 smartphone is now officially existent, which means that users can expect an official announcement from the company anytime soon.

A device listed on the website’s database means that it has passed standards for release in the Chinese market and is usually the final indication that a release or a launch can be expected soon. The certification for the device was dated Dec. 28, 2015.

It runs under an octa-core processor of yet unspecified brand and model with a PCU clocking in at a frequency speed of 1.3 GHz. The newly certified ASUS device packs 2GB RAM along with 16GB built-in internal storage capacity. Luckily, for users who require more storage space on their devices, the new ASUS Pegasus X005 smartphone supports external microSD expansion of up to 32GB.

As for the camera, the TENAA listing stated that the ASUS Pegasus X005 smartphone may either have an 8-megapixel or a 13-megapixel main rear camera, coupled with a 5-megapixel front facing snapper for selfies and similar usage.

The device boots on Android Lollipop 5.1, presumably with ASUS Zen UI on top of it. No battery information was mentioned. The device was stated as available in blue, white, and gold colors.

'Minecraft' news: Coding tutorial for kids could be key to getting...