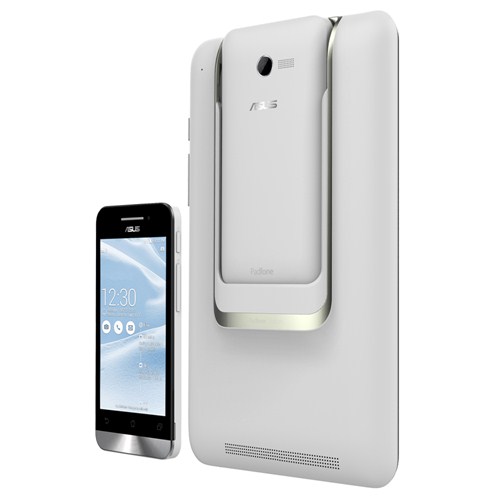 After failing to release a successor to its revolutionary PadFone this year, ASUS appears to be gearing up for a follow up, but fans will have to wait until the first quarter of next year.

According to rumors, ASUS will be launching the ASUS PadFone S2 around March of 2016, which also coincides with the availability of Qualcomm’s newest chipset and processor, the Snapdragon 820.

Phone Arena earlier reported that the Qualcomm 820 will begin delivery to corporate clients by December, and that devices that are powered by the new processor are expected to come out by March of next year.

Android Headlines, however, argued that the Qualcomm 820 is not expected to be available by March 2016, which means that the release date for the Asus PadFone S2 will also be pushed back to late first quarter 2016 or even the second quarter.

ASUS’s concept for the Padfone was revolutionary. The smartphone can be plugged in to a companion tablet or disconnected at will. Connecting the two devices will charge the smartphone’s battery.

The last PadFone, the Padfone S, was released early 2014. According to Android Headlines, the S2’s predecessor was powered by a Qualcomm 801 processor, supported by 2GB of RAM. The Padfone S smartphone itself had meager specifications, with a 5.0-inch screen capable of 1080p HD resolution and a 13-megapixel rear camera. The Padfone S was capable of 4G LTE connectivity, but had a small battery life of only 2,300 mAh.

The Padfone S2 is an improvement over the Padfone S. Slash Gear said that the S2’s screen can accommodate 2K display resolution at 5.5 inches. In addition, it has 4.0 GB RAM, a 20-megapixel rear camera that is paired with an 8-megapixel front snapper, and a 3,060 mAh battery.

The Padfone S2 will reportedly have storage options of 32 and 64GB, Slash Gear added.

The tablet dock, Geeky Gadgets, revealed, will be a 10-inch tablet with 5,100 mAh battery capacity.