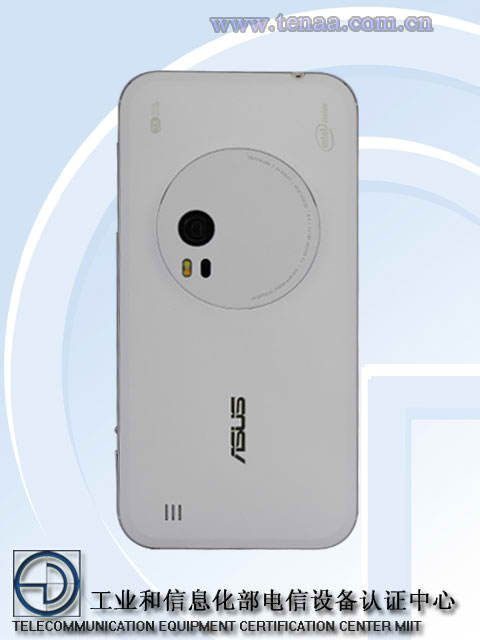 ASUS recently had a new device which just got certified by the Chinese Telecommunication Equipment Certification Center (TENAA). Oddly enough, the device, with model number Z00XSB, is strikingly similar to the ZenFone Zoom smartphone. The latter was launched back in January during the Consumer Electronic Show 2015 but has not been released yet. Also, the device listed by TENAA sports almost the identical specs as that of the ZenFone Zoom, with the model number being seemingly the only difference.

As per the TENAA listing, the ASUS Z00XSB runs under a quad-core processor with a CPU clocking in at 2.3GHz. The ZenFone Zoom has the same chipset and CPU properties, using an Intel Atom Z3580 chip. Meanwhile, the Z00XSB sports a 5.5-inch IPS display with 1080p Full HD resolution, also the same size and resolution as that of the ZenFone Zoom. It packs a massive 4 GB RAM, along with 64 GB built-in internal storage capacity. The ASUS Z00XSB supports external microSD card expansion of up to 32 GB.

As for the camera, the ASUS Z00XSB features a 13-megapixel main rear camera coupled with a 5-megapixel front facing snapper. While the TENAA images showed the Z00XSB device to have a rear camera looking almost the same as that of the ZenFone Zoom, it was not specified whether or not it will be a 10-element HOYA lens with 3x optical zoom.

The Z00XSB runs Android Lollipop 5.0 out of the box. The device supports connectivity options such as GSM, TD-SCDMA, TD-LTE, LTE FDD, WCDMA, 3G, Bluetooth, and GPS. It is available in black and white variants.