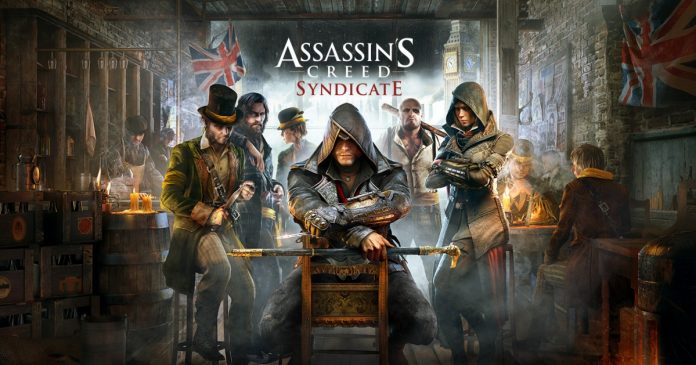 Latest reports reveal that Assassin’s Creed: Syndicate will mark the debut of a transgender character in the game.

According to a report by Eurogamer, Assassin’s Creed: Syndicate will debut the character of Ned Wynert, a transgender that is one of the several supporting characters that serve as quest givers for the protagonists Jacob and Evie Fry.

In line with this, game developer Ubisoft also updated the standard opening statement for the game series. Ever since the series began, they have introduced each installment as a game that was “designed, developed and produced by a multicultural team of various religious faiths and beliefs.”

Now, however, it was changed to: “Inspired by historical events and characters, this work of fiction was designed, developed, and produced by a multicultural team of various beliefs, sexual orientations and gender identities.”

“Inclusiveness is something that’s super important for us as a team,” Assassin’s Creed Syndicate creative director Marc-Alexis Ct told Eurogamer. “We’ve made a good push towards diversity and how we approach different subjects in the game.”

In other news, as listed by Xbox Achievements, the complete list of achievements in Assassin’s Creed: Syndicate numbers to a total of 49, which, when completed, will earn players 1000 points, at least for the Xbox One version. It composes of 44 basic achievements, and 5 secret achievements.

Two of the list of achievements include challenges to lay waste and destroy other vehicles. One can be achieved by ramming twenty vehicles and destroying them. This achievement is called “Furious”, and awards 15 Gamerscores.

Another one can be unlocked when players shoot five horses and have carriages flip over on their death. Fittingly enough, the achievement is called “WHAT IS WRONG WITH YOU”actually typed in upper casessince no one in the right mind would shoot a horse just for the sake of seeing a carriage flip over. This achievement awards 15 Gamerscores.

Assassin’s Creed: Syndicate will be released on October 23.