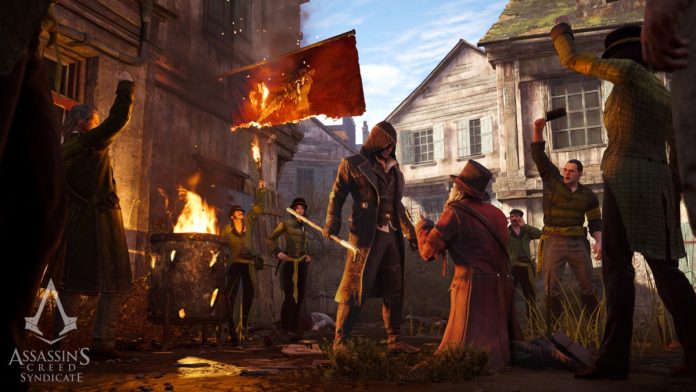 Following the previous announcement that there will be no new “Assassin’s Creed” game this year, Ubisoft recently revealed that once they release a new “Assassin’s Creed” game again, they won’t come back to their yearly release pattern. Instead, they promised a “regular” release interval, citing their intention to further bring more quality games than bring in quantity alone as one of the reasons for the decision.

Back at the recently held Ubisoft’s Investor Day, GameSpot was able to ask Ubisoft CEO Yves Guillemot whether the developing company still plans to do once again their yearly release pattern once they get back to releasing a new game. The company executive said that after they took the time to re-examine the game franchise and evaluate it, they would be releasing new games on a “regular” basis, but not on a yearly pattern anymore.

“The goal is not automatically to come back on annual cycle but to come on a regular basis,” Guillemot said. “We saw it was time to give it lots of time so [developers] could really work on the property and all the mechanics to make sure we could take [the series] to another level. What we are seeing today is promising. We will be able to come on a regular basis [but] we can’t say every year.”

Additionally, Ubisoft Chief Financial Officer Alain Martinez revealed that with the hiatus on their releases of new games, the people working behind “Assassin’s Creed” have been given more time to make an “exceptional” game.

“We have focused one of our best teams behind what we are working on ‘Assassin’s Creed,'” Martinez said. “We have given them all the time for releasing something that we hope to be exceptional. We are setting up rules so that they will have enough time to polish the game and come with something really exceptional, so this is what we have for our first priority.”

Martinez also said that if things would go their way, they might release a new game the next year after the previous one, but they still would not be going back to the promise of a new game for every year.