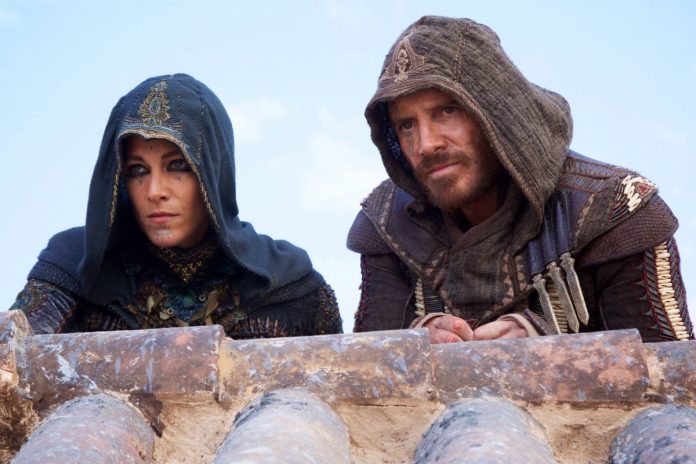 The movie adaptation of widely popular video game “Assassin’s Creed” will reportedly have a sequel down the pipeline by 20th Century Fox.

According to Den of Geek, even though the first one has yet to hit the cinemas, Fox has apparently already set out plans in making an additional entry to the series. Production company New Regency is said to be exploring some ideas for the narrative. More information regarding the second installment is expected to be released in the following months.

Meanwhile, the first film helmed by director Justin Kurzel and headlined by actor Michael Fassbender has been treated with a new and unique teaser, featuring a voicemail left by some characters.

Access the Animus revealed that when fans enter the numbers 1-646-845-9162 on their phone, they will hear a message left by Fassbender’s Callum Lynch and Jeremy Irons’ Alan Rikkin, who is the chief executive officer of Abstergo.

When dialled, they will be greeted by Rikkin saying, “If you excuse any line of communication at this period as my team and I continue upon staggering submission to provide high quality products to enrich, entertain, and shape the lives of our customers. Your call is valued and I look forward to speaking with you upon my return.”

It will be then followed by Lynch’s statement, “These are the sacred tenets of our brotherhood. Stay your blade from the blood of the innocent, hide in plain sight and never compromise the brotherhood.” Players may remember the familiar phrase which is usually uttered in the game after the commandments or oaths have been proclaimed by the characters.

Ubisoft has also released a new movie still showing the modern day portrayal of Lynch hunched inside what could be a prison cell. The synopsis described him to be someone who relives the genetic memories of a 15th century Spanish assassin named Aguilar. He discovers that he is a descendant of a mysterious secret society called the “Assassins” who amass incredible knowledge and skills. Their aim is to take on the oppressive and powerful Templar organization in the present day.