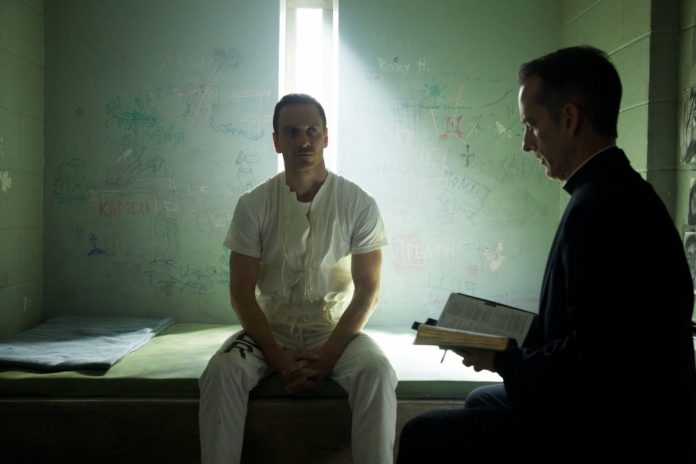 A limited-release trailer of the highly anticipated movie adaptation of popular video game “Assassin’s Creed” was unveiled by its lead star Michael Fassbender.

According to USA Today, the actor was not able to attend the recent CinemaCon in Las Vegas. However, as a substitute for his absence, he revealed a footage of the upcoming action film and sent a video message to the attendees of the convention.

He said that he will “unleash” the movie in December and as one of the producers, he promised the audience that they will get to see a “compelling story, rich characters and breathtaking action sequences.”

The clip opened with Fassbender’s character Callum Lynch in a padded hospital room where his co-star Marion Cottilard informed him that he had been “executed and presumed dead. You no longer exist.”

As he no longer belonged to the public eye, he was placed in a machine called the Animus. She also explained that he had been implanted with the “memories of someone who had been dead for 500 years” before a sequence of flashbacks ensued, featuring Callum as his original persona named Aguilar doing impressive ninja moves, quick combat, and parkour. The video ended with Aguilar taking a leap from a very high location.

Reports claim that although the project does not have a proper movie trailer yet, fans may expect it to be released next month with the bulk of production wrapping up earlier this year. However, it remains to be seen if this comes to fruition.

Twinfinite shared that renowned stuntman Damien Walters, whose previous works include “Skyfall” and “Kingsmen: The Secret Service,” has been tapped to do a sequence in the movie. His part has him diving off a 150-feet cliff which is believed to be the so-called “classic Eagle’s Dive” sequence.

“Basically, if you get that wrong and don’t land perfectly, you’re not gonna get up for a long time,” Walters teased.

“Assassin’s Creed” is slated to hit the big screens on Dec. 21 with pre-order packages for tickets now available for purchase.