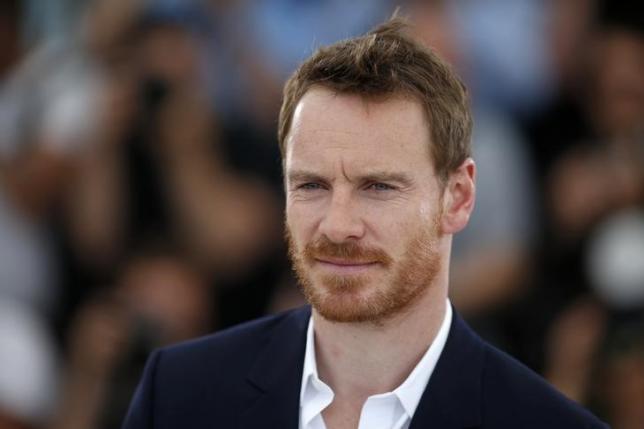 The upcoming “Assassin’s Creed” movie, the film adaptation of the video game of the same name, is being co-produced by actor Michael Fassbender, alongside game developer Ubisoft and New Regency, the television and film production company that brought “12 Years a Slave” to audiences worldwide in 2013.

In an interview with Screen Daily, Fassbender shared that he is “absolutely interested” in building a franchise around “Assassin’s Creed.”

“We’ll see how the first one does, but that’s the idea,” he said. “The material and the landscape is so rich, there’s definitely enough there for a franchise.”

Fassbender also stars in the film, playing two roles: the character of Callum Lynch in Victorian-era London, treated as the present time; and that of his ancestor, Aguilar, set in 15th-century Spain.

There have been doubts among critics regarding the success of this film considering the history of video game-to-film adaptations in which results have not quite come close to expectations. The Guardian claims that, so far, it has only been the “Resident Evil” movies that “have achieved successful franchise status.”

But with an actor like Fassbender, one of the most popular actors in the field today, displaying interest and throwing in his lot with the production, there may be reason to hold out for some hope that this time it will be different for “Assassin’s Creed.” More so because he is looking ahead at a possible franchise future.

This endeavor has pushed on despite delays in its development process, braving trends that show video game adaptations having struggled when it comes to box office figures. Now the project seems to have achieved lift-off, considering photos from the Malta set have started leaking out online, including one exclusive series that highlights the headquarters of the modern-day Templars with whom the descendants of the assassin order have a secret war with. These descendants are able to relive memories of their ancestors for clues to that secret war with the Templars.

Screenrant reports that the talents involved in the film may be enough to stay optimistic about its success. Besides Fassbender, Marion Cotillard is on board and, according to Deadline, so are Brendan Gleeson and Jeremy Irons. Cotillard and Irons are both Oscar winners while Gleeson has an Emmy to his name. Irons plays the role of father to Cotillard’s character and Gleeson to Fassbender’s in “Assassin’s Creed.”

“Macbeth’s” Justin Kurzel is directing this film that is being co-financed by RatPac and Alpha Pictures.

The “Assassin’s Creed” video game on which the film is based has sold more than 91 million units. The story revolves around a man who becomes a master assassin after he finds out that he is a descendant of one belonging to a secret society of killers.

'One Piece' chapter 832 spoilers: The Straw Hat Pirates try to...

'The Blacklist' Season 3 news, spoilers: next season will have different...