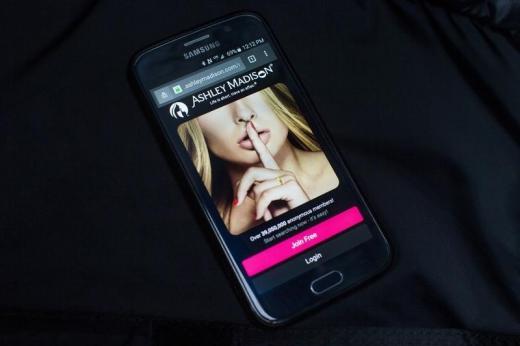 Victims of the computer hacking attack on the online dating site Ashley Madison have to publicly identify themselves if they want to sue the service.

According to New York Times, 42 plaintiffs sought to file a lawsuit against the website that mediates extramarital affairs on anonymous conditions, only using “John Does,” back in February this year, “to reduce the risk of potentially catastrophic personal and professional consequences that could befall them and their families,” the statement in the court papers read.

The plaintiffs’ lawyers added that the people had a “reasonable fear of severe harm from litigating without pseudonyms” in asking to use the fictitious names.

However, United States District Court Judge John Ross denied the plaintiffs’ motion to make the anonymity permanent in a ruling earlier this month, as reported by Avid Dating Life, a Toronto-based company that runs Ashley Madison. The judge found that there were no rare and exceptional circumstances to warrant the use of pseudonyms.

The Missouri judge acknowledged that revealing the customers’ names can be potentially harmful in terms of reputation, but they still chose to willingly sign up on Ashley Madison in the first place. “Moreover, the personal and financial information plaintiffs seek to protect has already been released on the Internet and made available to the public,” he wrote.

Hackers were able to access the company’s systems back in July 2015, resulting into a massive data breach and afterwards leaking personal information of more than 30 million accounts.

CNN Money shared that the users are suing the site for lack of proper safeguards that could have prevented the said incident from happening. They also apparently advertised their system to be secure with customers but were seemingly unable to deliver their promise. The option to permanently remove names from the database were also offered by the company, but information about the users allegedly remained available.

The report added that the 42 users should be identified as they can be representatives of a much larger class. However, if it turns out that all or virtually all of them drop out the case, the judge reportedly said that he may revisit his decision. The plaintiffs have until June 3 to decide whether to go ahead with the suit under their real names or drop the litigation altogether.

'The Winds of Winter' release date in 2017? Possibility of delay...

'Deadpool 2' cast rumors: Kyle Chandler and Mackenzie Davis up for...