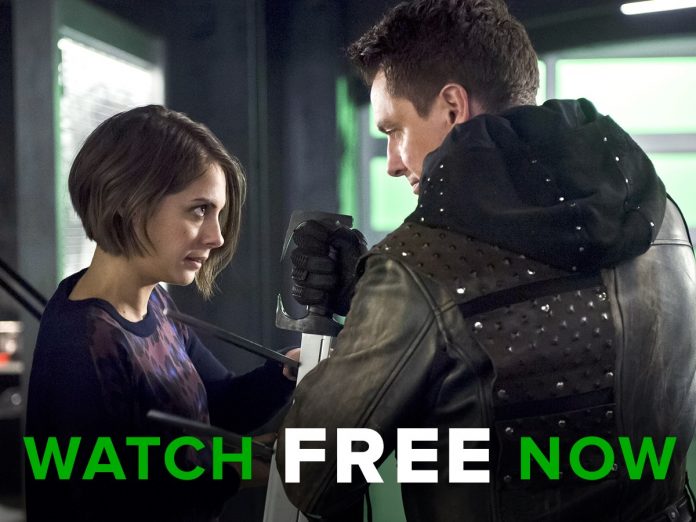 After the big send off for Black Canary also known as Laurel Lance (Katie Cassidy), the team will use everything they have to defeat Damien Darhk (Neal McDonough) in an all-new episode of “Arrow” season 4.

Titled “Genesis,” synopsis for episode 20 reveals that Diggle (David Ramsey) will be consumed with guilt and will take revenge against him for the death of his friend. He will get a lead on Andy’s (Eugene Byrd) whereabouts and head off to confront his brother who betrayed them to the villain and indirectly killed Laurel.

Meanwhile, Oliver/Green Arrow (Stephen Amell) will reluctantly work alongside Felicity (Emily Bett Rickards) to look for a magical solution that can put an end to the current big bad. Elsewhere, Alex (Parker Young) will take Thea (Willa Holland) on a vacation that will quickly turn into a nightmare.

Reports claim that the installment will also see Dahrk’s plan for the city being initiated and the heroes have to race against time in order to stop him. Viewers may remember that in the last episode, Oliver admitted that he has more experience with the kind of magic Darhk uses but he does not yet know how to triumph over it. It remains to be seen what is the price to pay for using supernatural ways if they indeed find one.

The sneak peek reveals Oliver stating, “There is no length that I will not go to to avenge Laurel and stop Darhk from hurting anyone ever again.” While Darhk announces, “It is time to begin the final phase of Genesis.”

The following scenes then show the Diggle brothers in a seeming face-off with John warning Andy, “Stay right where you are!” to which the latter replies, “I can tell you the same thing.” The clip ends with John tied up and drenched in water as Andy says to him, “Mr. Darhk is on his way. I’m supposed to prep you.”