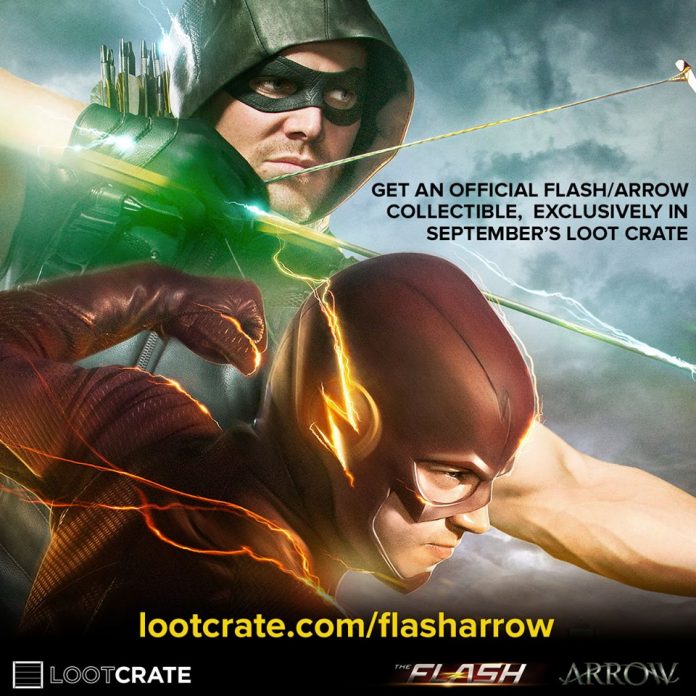 The synopsis for the premiere of The CW’s superhero series “Arrow” season 5 is here, featuring Oliver Queen (Stephen Amell) going solo in his attempt to save Star City’s citizens.

According to Screen Rant, it appears that the next installment titled “Legacy” is heading to a new direction with the arrival of a great threat who will wreak havoc in town.

It turns out that after Laurel’s (Katie Cassidy) death and the departure of Diggle (David Ramsey) and Thea (Willa Holland), Oliver will be taking matters into his own hands. Fortunately, Felicity (Emily Bett Rickards) will be guiding him from the bunker as he deals with numerous criminals and vigilantes.

However, with a lot on his plate as both the mayor and protector of the city, Felicity will suggest that Oliver should form a new team. He resists the idea at first, but when a new villain named Tobias Church (Chad L. Coleman) makes his way to the metropolitan, Oliver realizes that Felicity may be right.

Executive producer Marc Guggenheim shared that Oliver will be honoring Black Canary as they deal with the idea of legacy all-season long. “As the season progresses, you’ll see that there are a lot of callbacks to season 1,” he stated.

“What we’re doing is we’re dramatizing Oliver’s desire to grow, move forward, and evolve, but this concept of legacy keeps threatening to pull him back to the early days,” Guggenheim added. Apparently, the titular character has also incidentally created a villain named Prometheus.

It remains to be seen if he was made during the five years Oliver had been missing or during his early days on missions. Flashbacks will also be featured, showcasing his previous relationship with a Russian mob called Bratva. The latter is headed by a powerful chief played by “Rocky IV” alum Dolph Lundgren.