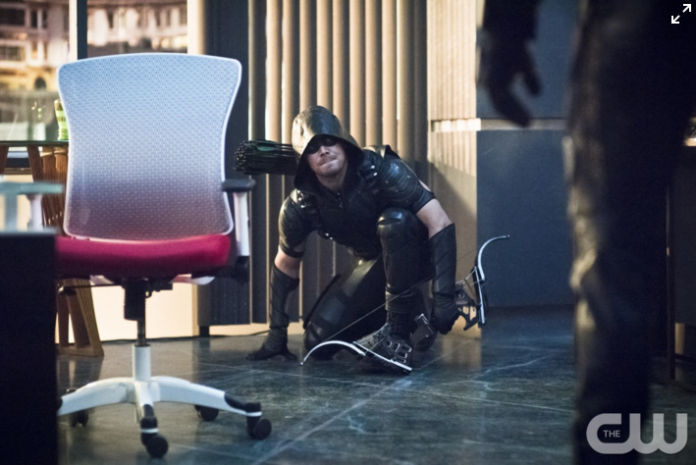 According to Comicbook, Guggenheim shared that one of the things he wanted to impress upon viewers is that ending the arc of Oliver’s (Stephen Amell) love interest in the original source material has nothing to do with the TV’s romantic plot with Felicity Smoak (Emily Bett Rickards). “Obviously ‘Arrow’ is always a show that’s evolving, it’s always a show where you know, every character arguably except for the Arrow is fair game,” he said.

“And you know we started off this year with the promise of a death, and when we sort of worked our way through our various different creative choices, we realized that you know, the thing that will give us the most pop going into the end of the season and into next season unfortunately would be Laurel, and we knew by the way, we knew that it would enrage a lot of people,” Guggenheim added regarding the second incarnation of Black Canary in the series.

He further elaborated that they are aware of the shippers, “We’re not blind to it, but you know we’ve never made decisions on the show creatively because of the Internet.”

The CW has released the first batch of promotional photos for the upcoming episode titled “Canary Cry.” The images showcased friends and family including Laurel’s mother Dinah (Alex Kingston) and Nyssa (Katrina Law) attending what could be her funeral as they say goodbye to the superhero.

Her father Quentin Lance (Paul Blackthorne) can also be seen standing over her body in the hospital, seemingly refusing to accept her demise.

The synopsis reads, “Oliver and the team struggle to come to terms with Laurel’s death, especially Diggle who is overwhelmed with guilt for choosing to believe Andy (guest star Eugene Byrd) had changed. Meanwhile, Lance refuses to believe his daughter is really gone and asks Nyssa (guest star Katrina Law) to help bring her back. A recent Black Canary sighting in Star City only seems to prove his theory that Laurel isn’t actually dead.”

'Grey's Anatomy' season 13 spoilers: Arizona is not happy with Alex...