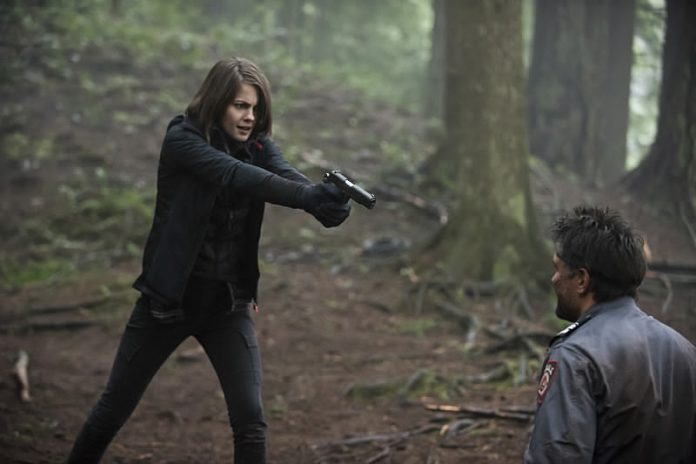 Thea Queen (Willa Holland) will be finding a new love interest in the upcoming season of Arrow, so it seems.

According to a series of TV spoilers reported by TV Line, Theanow officially taking on the character of Speedywill find a new love interest following the departure of Roy Harper near the end of Season 3. This will be in the person of Alex, described as someone who is “handsome, charming, witty.” Alex will make his entrance on Episode 5 of Season 4 as a “sharp and polished political consultant” that will eventually catch the attentionand possibly the heartof Speedy and make him say: “Roy who?”

As for now, little is known about the character of Alex, not even the actor that will be playing him.

Damien Darhk (played by Neal McDonough), revealed as the season’s main villain, was already teased during the last season’s finale, where he was revealed to be at Starling City, as Ra’s al Ghul (played by Matt Nable) sought to bring him down for good. Darhk was introduced as the long-time rival of Matt Nable’s character to the throne as the Ra’s al Ghul, as he went on his own operation.

Arrow Executive Producer and co-showrunner Marc Guggenheim talked to Access Hollywood about the character of Damien Darhk, and how he differs from all previous show villains.

“Damien’s a different kind of villain than we’ve had on the show before,” Guggenheim said. “He’s not as centurion as Ra’s, he’s not as looney tune as Slade, he’s not as — and people will be surprised I use this word — but he’s not as noble as Malcolm Merlyn. He’s pure evil. We wanted someone who was truly, truly malevolent. We’ve never done that on the show before. All of our big bads always thought they were doing… the wrong thing for the right reason. This guy does the wrong thing for the wrong reasons.”