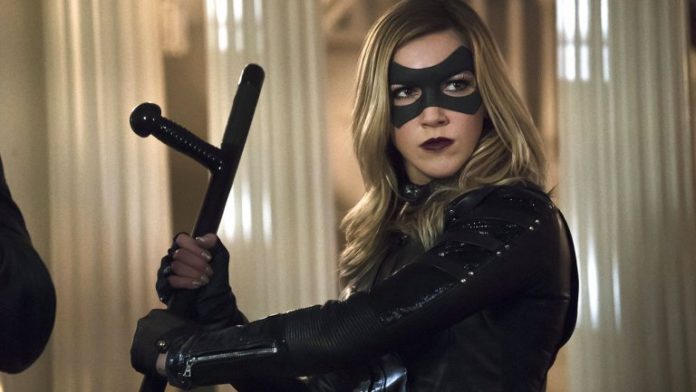 “Arrow” finally revealed the identity of the person in the grave and as expected, it broke countless hearts of diehard followers of the DC Comics-based show.

It turned that the person in the grave is series veteran Katie Cassidy who plays the role of Laurel Lancel also known as Black Canary. Being part of the original cast of the show, the outpouring outcry from fans was expected and even understandable. However, Cassidy herself understood the reason behind her character’s death in the show.

“Laurel has had truly an amazing journey and they’ve written so well for me and I’ve had such an incredible arc,” Cassidy told IGN. “It made sense to me creatively that Laurel’s story has come to an end on ‘Arrow.'”

Executive producer Marc Guggenheim, on the other hand, explained the diversion of the “Arrow” TV show from its comic book version.

“Obviously ‘Arrow‘ is always a show that’s evolving, it’s always a show where you know, every character arguably except for the Arrow is fair game,” Guggenheim spilled in front of a pool of journalists invited for an early preview of the episode titled “Eleven Fifty Nine.”

“You know we started off this year with the promise of a death, and when we sort of worked our way through our various different creative choices, we realized that you know, the thing that will give us the most pop going into the end of the season and into next season unfortunately would be Laurel, and we knew by the way, we knew that it would enrage a lot of people,” he continued. Guggenheim also slammed down rumors that the reason that they chose to end Laurel in the show was to further heighten Oliver (Stephen Amell) and Felicity’s (EMily Bett Rickards) relationship. As readers of the comics know, the Green Arrow was originally Black Canary’s love interest.

Despite Black Canary meeting her end, “Arrow” will continue to pay homage to her as evident in the show’s next episode titled “Canary Cry.” It looks like diehard viewers will be feeling a bit of comfort knowing that even in the world of “Arrow,” everyone is still trying to digest the sudden death of Laurel.

The official synopsis for the episode reads, “Oliver (Stephen Amell) and the team struggle to come to terms with Laurel’s death, especially Diggle (David Ramsey) who is overwhelmed with guilt for choosing to believe Andy (guest star Eugene Byrd) had changed. Meanwhile, Lance (Paul Blackthorne) refuses to believe his daughter is really gone and asks Nyssa (guest star Katrina Law) to help bring her back.”

Unfortunately, fans may have to sit down and wait for a bit longer as the series will be going on a two-week hiatus. “Arrow” will come back on April 27.