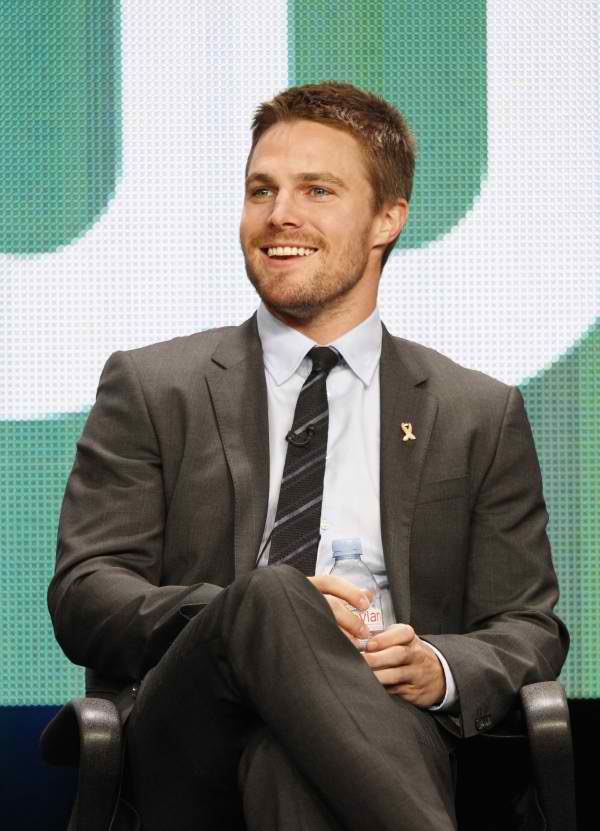 With CW releasing a sneak peak video for season four of its popular series, “Arrow,” it shows an important change in the main character persona, Oliver Queen.

Gone are the days that Oliver is full of angst. With the upcoming new season, it will show him on a happier note, now that he is with Felicity. According to The Daily Star, “Arrow next season is getting a complete tonal reboot. It’ll still be dark, but its protagonist is going to be a lot happier- the whole tone of the show will shift.”

Famously branded to DC fans as the “Green Arrow,” who is known to have a buoyant personality, this shift might be how the show will begin to introduce the origin story of Oliver, the report added.

Stephen Amell, the actor who plays the Arrow, also told in an interview that his character will reinvent himself from a vigilante to being a hero, “Roy outed himself as the Arrow, so if I were to re-create the suit and go out, it would undo all of the sacrifice that he made. So the Arrow persona, for better or for worse, it can’t exist anymore.” The show’s creator Marc Guggenheim also confirmed that the show will take a lighter note by adding a little humor and without bringing a radical change on the plot, Crossmap reports.

Amell also dropped some hints on what other things to watch for, “Coast City, Damien Darhk, H.I.V.E., and all that good stuff,” he said.

Based on The Inquistr, Coast City is home to Green Lantern Hal Jordan and it suggests that Green Lantern’s character might appear on the show, since there are many books which featured both Green Arrow and Green Lantern. The report also mentioned that there are rumors pertaining to Diggle to be the Green Lantern John Stewart of season four.

Amell will join the cast and crew for shooting on July in Vancouver, Canada, and the new season will air on October.