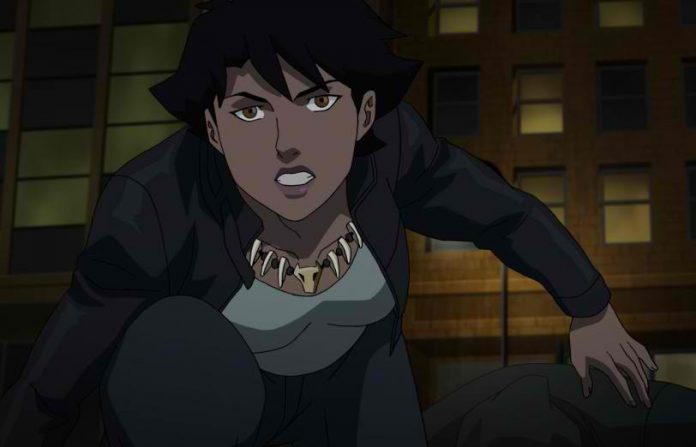 The TV universe of DC Comics on The CW just got bigger as someone from the animated shows will be moving to the live-action world by joining “Arrow” in its fourth season.

All the way from the original animated web series, Vixen will be coming to the live-action world of “Arrow” for the fifteenth episode of the current season. According to a report by TV Insider, actress Megalyn Echikunwoke is set to bring the character to life in the series. Echikunwoke also voiced Vixen in her own web series of the same title, which can be watched on The CW Seed.

Vixen first appeared in her own mini web series, which spanned a total of six episodes. It tells the story of Mari McCabe, someone who was originally from Africa. Her parents got killed by local greed, corruption, and wanton violence. Not wanting to embrace the despair of being an orphan, Mari took on her role as heiress of her family’s Tantu Totem, which gives her the power to access the extraordinary abilities of animalsfrom superstrength to extreme speed. The mini web series told mostly her origin story, as Mari McCabe struggles to understand her power in using it to help those in need.

The story of “Vixen” takes place in the same universe as that of “Arrow” and “The Flash,” following the events of Episode 19 of season three. The “Vixen” web series also featured appearances from familiar characters, voiced by their live-action actorsStephen Amell, Emily Bett Rickards, Grant Gustin, and Carlos Valdes.

For the midseason premiere of “Arrow,” it will return following the tragic end of the midseason finale episode “Dark Waters.” It was implied and heavily speculated that Felicity Smoak died on that shooting attackbut did she, really? Find out as “Arrow” returns on Jan. 20 on The CW.