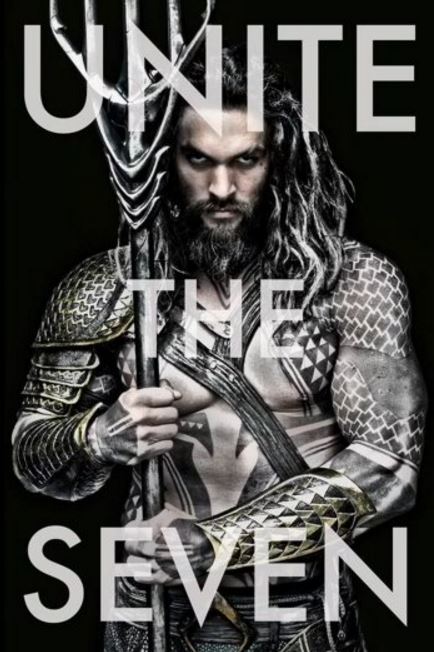 Warner Bros. Pictures has landed a deal with a third writer for one of their upcoming films from the DC Extended Universe”Aquaman.”

According to The Hollywood Reporter, David Leslie Johnson was hired by Warner Bros. Pictures for scriptwriting duties for Aquaman. While the company has yet to release official specifics regarding the matter, sources say that Johnson will write a third script. On the other hand, previously hired writers Will Beall and Kurt Johnstad will pen a separate script altogether. Another source says that Johnson is in direct involvement with director James Wan in streamlining the movie.

Johnson’s most recent writing credits include Warner Bros. Pictures’ “Wrath of The Titans” and “Red Riding Hood.” He also worked with Wan in “The Conjuring 2: The Enfield Poltergeist,” which is currently still in development.

As part of the previously announced DC Extended Universe road map, “Aquaman” is set to hit theaters in 2018, starring Jason Momoa as the King of Atlantis. Nine other films will be released, all existing in one connected universe. “Batman v Superman: Dawn of Justice”  hits theatres on March 25 of next year. Then comes “Suicide Squad” on August of the same year. Next are “Wonder Woman” and “Justice League Part One” in 2017. “The Flash,” starring Ezra Miller will be released in 2018. The year 2019 will see the coming of “Shazam” and “Justice League Part Two.” The final two films in the current road map will come in 2020″Cyborg” and a “Green Lantern Corps” reboot film.