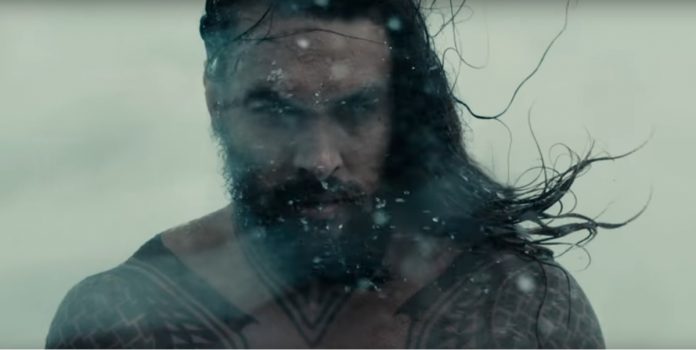 The release date of the Jason Momoa-led superhero movie, “Aquaman,” has been rescheduled.

Warner Bros. recently announced that the King of Atlantis will be seen on the big screen on Dec. 21, 2018, according to a report from Deadline. The DC Comics-based film was initially slated to premiere on Oct. 5, 2018.

The movie will also star Patrick Wilson, who will portray Ocean Master, Aquaman’s villainous half-brother who wreaks havoc in the ocean kingdom to acquire the throne. Mera, Queen of Atlantis, will be played by Amber Heard.

On Twitter, director Zack Snyder has issued the first photo of the Atlantean royal.

It looks like “Aquaman” wants to fill in “Avatar 2’s” initial release date.

James Cameron recently announced that “Avatar 2” won’t be available in Dec. 2018. The Oscar-winning director claimed that they are working four sequels at once, making it a massive film project.

“Well, 2018 is not happening. What people have to understand is that this is a cadence of releases. So we’re not making ‘Avatar 2.’ We’re making ‘Avatar’ 2, 3, 4 and 5. It’s an epic undertaking,” Cameron stated during his March 9 interview with The Toronto Star.

According to The Hollywood Reporter, “Venom” does not have cast members and a director yet. However, writers Scott Rosenberg and Jeff Pinkner are already working on the script. Pinkner wrote 2014’s “The Amazing Spider-Man 2.”