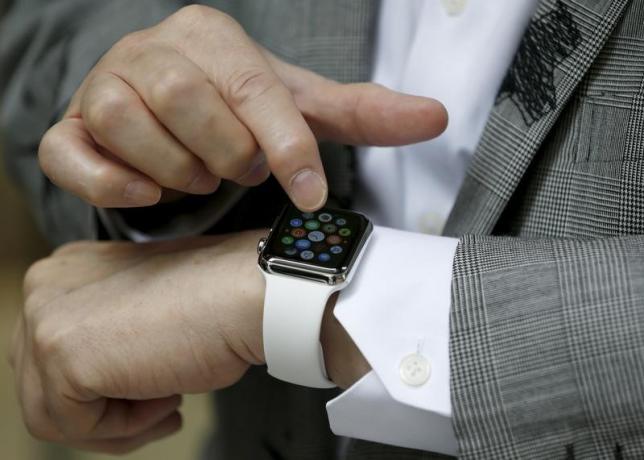 The Apple Watch 2 may come summer of 2016, according to reports.

In the report, Lam said that the anticipated wearable is expected to come second quarter of next year and ship in the third quarter of 2016. At the moment, the Apple Watch 2 is still in development, and it will have upgrades on both its hardware and software.

The upcoming wearable is speculated to feature FaceTime video calls based on the report of 9To5Mac. It might have a video camera on the top part of the watch for the functionality. Aside from this, the Apple Watch 2 is expected to ease its dependence on the user’s iPhone and lessen the need for constant connection to Bluetooth. It may have its own chipset to aid in basic communication such as receiving calls.

The battery life, wrote 9To5Mac, is also one of the aspects that is expected to be improved, especially if it intends to have more independent functionality on the watch. However, Apple will need to find a way for the users to feel the upgrade in battery life, given that the features they intend to infuse in Apple Watch 2 may just offset the improvements they will make in its battery life.

As for its exterior look, the watch is expected to sport the same screen size, resolution, and body. However, it may have other variations that will include new materials such as palladium, titanium, tungsten, and platinum. Cost-wise, it may mimic the Apple Watch’s pricing strategy depending on the material, which can range from around $800 up to $10,000.