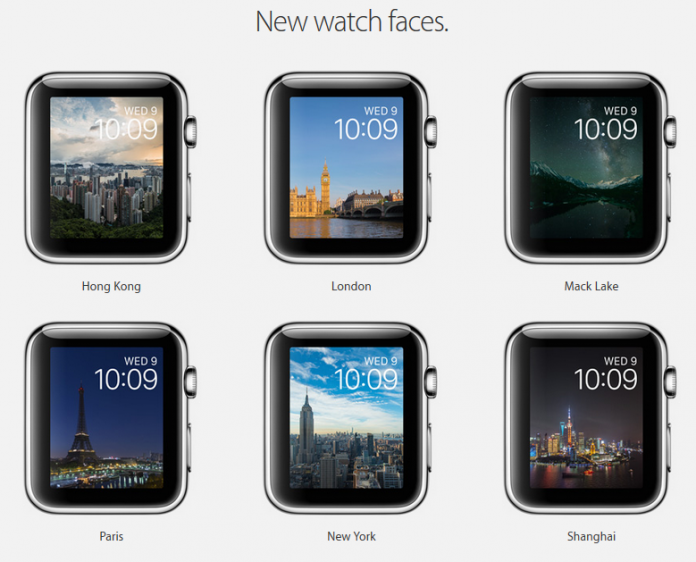 Following the release of Apple’s invite for its big event on Monday, March 21<sup>st, many speculations came out, particularly about the possible announcement related to the Apple Watch.

Since the first generation Apple Watch has been released for more than a year now, tech enthusiasts are hopeful that a second generation watch will be announced in the upcoming Apple event.

PC advisory believes that the tech giant will launch the Apple Watch 2 on March 21. The same report stated that the $100-discount offered by the Apple stores in the U.S. in February signifies that an improved watch will soon debut.

Others do not expect Apple to release the Apple Watch 2 on Monday. Arts Technica reported that instead of an Apple Watch 2, the company will feature more new bands for the first generation watch, with new color and design options. It also mentioned that Apple partnered with the luxurious brand Hermes for this new line of bands.

Also, another speculation came out regarding Quanta’s statement. Gforgames reported that by the end of March, Quanta will start trial production already. The report speculated that the new generation Apple Watch might debut sometime in April.

Moreover, Digitimes reported that the tech giant is now sourcing another plant that can manufacture Apple Watch 2. The post listed Inventec, Wistron, and Foxconn Electronics (Hon Hai Precision Industry) as among the companies that Apple is eyeing to partner with this time.