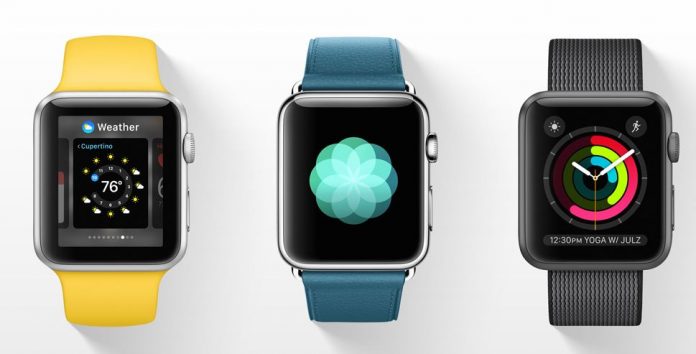 Tech enthusiasts are waiting to see if Apple will launch the follow-up to its best-selling Apple Watch which made its debut in April 2015. There have been reports that the Cupertino-based company is about to debut its latest wearable device in a few weeks, along with the highly anticipated iPhone 7.

Recent rumors claim that the Apple Watch 2 will sport several upgrades in terms of design and specs. According to a new report from DigiTimes, it was said that the new device will incorporate a display technology which could result to the new smartwatch being thinner than its predecessor. The new technology is also said to free up internal space for a slightly larger battery. It was reported that Apple component supplier TPK Holding said that the Apple Watch 2 will have a One Glass Solution for the display rather than the Glass on Glass solution on the original device.

If the reports are accurate, then it’s possible that the Apple Watch 2 will not only be slimmer, but also slightly lighter than the previous model. However, it is expected that the watch will retain its square shape.

New models are expected to come out along with the Sport and Edition versions of the watch. The current Sport models are encased in anodized aluminum cases with a variety of watch band colors such as Bright Yellow, Royal Blue, Apricot, Space Grey, White, and Lavender among others. The Edition variant comes in a Rose Gold or Yellow Gold case with several color options for the watch band.

As for the gadget’s features, it was rumored that the Apple Watch 2 will have a video camera, which will allow users to make and receive FaceTime calls rather than just audio ones.

The Apple Watch 2 was rumored to go into production in the second quarter of the year, and it was claimed that it would be launched in September. As for the price, it is estimated to have a starting price of $349 for the basic model to $17,000 for the Edition variant.

'The Bachelor' 2016 stars Ben Higgins and Lauren Bushnell on the...