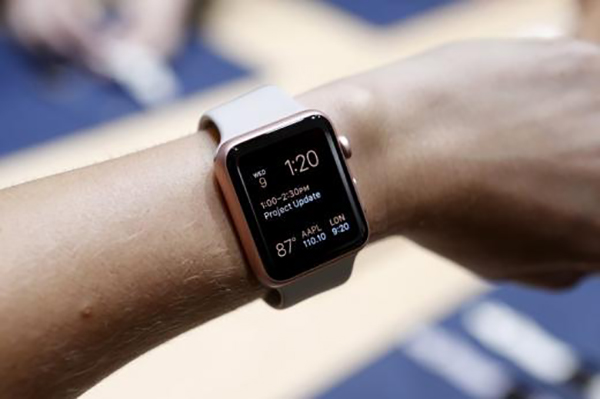 2016 is almost coming to an end and yet there is still no substantial announcement from Apple with regard to their next-generation smartwatch. Turning one since its debut earlier this April, the Apple Watch still continues to be the only iteration of the device from the tech giant.

Specs-wise, there have been numerous speculations of what the Apple Watch 2 will bring to the table. Given that between now and last year, there have also been a lot of releases from competitors that have their own patented features, Apple is expected to infuse new things onto their product. Given this, fans are also advised not to expect that much deviation from what the debut piece is already as the company is also building its identity as a smart device.

The forthcoming device is said to be a much more independent gadget compared to its predecessor. Rumor has it that the Cupertino-based company is continuously working to make the Apple Watch 2 a stand-alone device that users can rely on without much help from the iPhone. With this, the improvement will need some additional components like a SIM card of its own as well as its corresponding system, both in terms of hardware and software. This would not be much of a problem with the technological advancements recently but the question is whether Apple was able to nab of these or not during their development process.

Other notable additions that may come in the Apple Watch 2 include a better Global Positioning System (GPS). Since the goal is to have it be usable on its own and with its current tracker heavily reliant on the iPhone, it would be one of the list-toppers in terms of improvements for the device. The battery life is also one of the main gripes of Apple Watch users who say that the device can barely last a couple of hours. With rumors of a sleeker body with a bigger battery, this might also be one of the significant changes for the upcoming smartwatch.

No official release date for the supposed Apple Watch 2 has been disclosed but industry insiders are expecting a new iteration later this year.