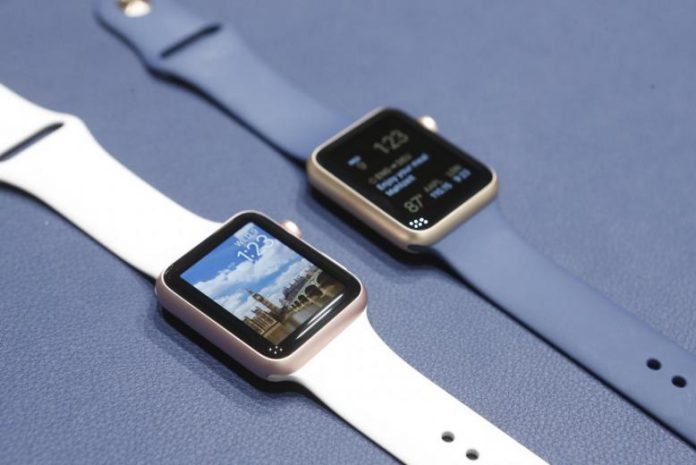 Several online news publications talked about how basic and minimal the expected improvements for the upcoming Apple Watch 2 are. However, the American tech company should actually be praised for finally releasing the second generation smartwatch after a very long time of waiting.

While there is no certainty for cellular connectivity or function for the Apple Watch 2, it doesn’t make the device less of what it is supposed to be. The fact is all smartwatches that are worthy of being compared to it also don’t have that kind of feature.

If KGI Securities analyst Ming-Chi Kuo’s pronouncements turn out to be accurate, consumers will eventually see a device that pretty much looks like its predecessor. But the way critics look at it is as if it’s a bad decision for Apple to come up with something that looks no different to the previous model. If isn’t broken, don’t fix it. Give credit to where it is due, and at this point, Apple should be given a round of applause for adding stuff that will make the second generation smartwatch stand out from the rest. According to Mac Rumors, it’ll be powered by a faster processor and equipped with some useful features like a Global Positioning System (GPS) radio for tracking runs, waterproof capability, and even a barometer, which according to the report, could be used for measuring elevation when climbing.

Rumored to be launched in a September event along with the iPhone 7, the one issue about the Apple Watch 2 that remains unanswered is the battery life. Anyone who bought and used the first generation Apple Watch know for a fact that the device needed to be charged at the end of the day to use it the next day. Will this be the same case for the Apple Watch 2? Well, the addition of the GPS radio and barometer features could offset the reported capacity improvement of the new battery. Simply put, consumers should more or less expect the same one-day battery life.