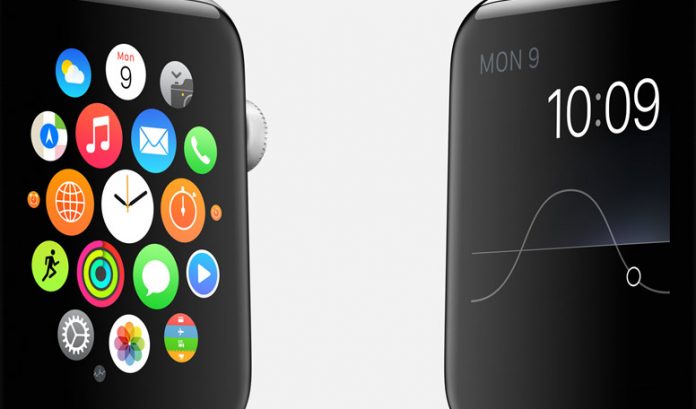 The second generation Apple Watch has been in the rumor mill for quite some time now, with mixed speculations as to whether the company will release it this month or sometime this year.

Apple will be having an event on Mar. 15, where it is speculated to announce some new gadgets including a 4-inch version of the iPhone called iPhone 5se, an iPad that is rumored to be either the follow up of the iPad Air or iPad Pro line, and the 2016 line of MacBook. Some are also speculating that the Apple Watch 2 will be announced on the same date.

However, Value Walk believes that the device will come later this year as there is no strong motivation for the company to rush its launch due to lack of “real” competition. It also believes that releasing the second generation of the wearable will reduce some of the “luxury” and “mystery” out of the Apple Watch.

Aside from the appeal and marketability strategy of the upcoming wearable, Apple may be looking into further enhancing the technology and features of the Apple Watch 2. It has partnered with IBM and the American Sleep Apnea Association (ASAA) on an extensive research study about sleep, which they believe is a huge factor in other diseases such as heart ailments and diabetes. Some of the findings in the research may form part of the technology in the upcoming smartwatch.

As for other specifications, the Apple Watch 2 is anticipated have better battery life, given the numerous complaints it got regarding the current smartwatch. Others are also hoping for a thinner wearable and an improved waterproof feature. Aside from these, it may also sport a new design that may feature an “in between” design of its steel version and its more expensive lines.

Apple Watch 2 may most likely be announced September this year, along with the iPhone 7.