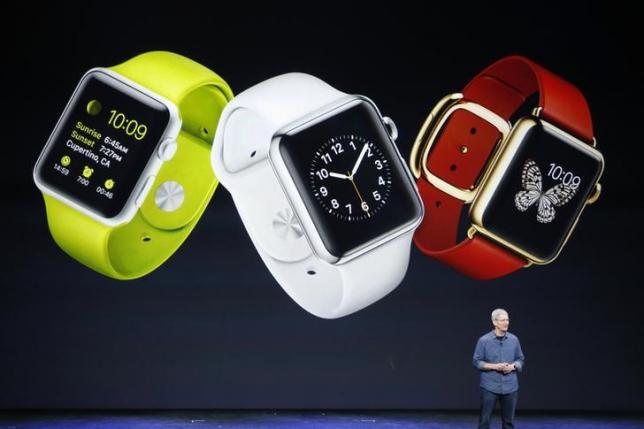 The latest report circulating in the rumor mill about the much awaited second generation Apple Watch, dubbed as the Apple Watch 2, point out that the new smartwatch might be coming as something thinner than the first one, and the possible way for it to achieve a little loss on the thickness department may have something to do with changing the technology used to make the display for the device.

In a recent report by Digi Times, it was pointed out that TPK Holding, a provider for display technologies for Apple devices, had suffered a major loss in income for the second quarter of this year with the reason party due to the touch panel orders for the Apple iPhone decreasing in the previous quarter, and the technical difficulties that the company had faced in providing a new display technology for the upcoming Apple Watch 2.

In the past, the first Apple Watch had used glass-on-glass display technology for its OLED panels. This rendered the smartwatch to be a bit thicker than what Apple may have originally intended the watch to be. Now, the report said that Apple would be using a different technology called “one glass solution.” Specifics of this new display were not mentioned, but it was said that it would make the device thinner than before even if only by a small amount.

This would not be the first time that the rumor mill has heard of news that the new Apple Watch 2 would be thinner than its predecessor. Past reports regarding the device had suggested that one of the major changes that Apple is seeking to implement is to have the device thinner than the previous measurement of 10.5 mm though this measurement is already thinner than most smartwatches today, it is apparently still too thick for Apple’s standards.