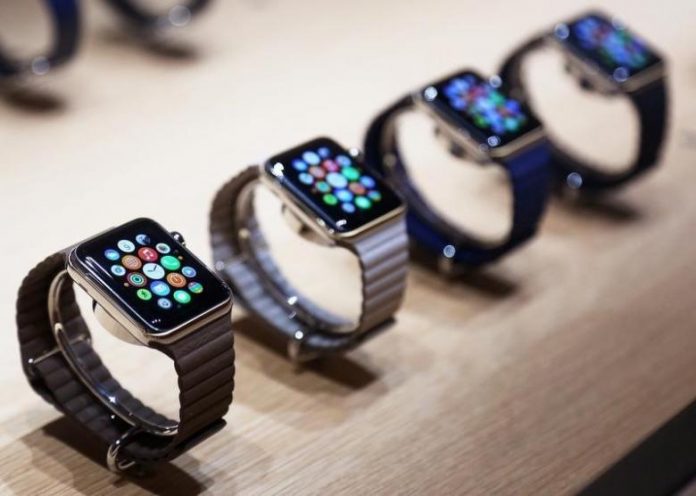 There is a very strong possibility that the Apple Watch 2 will finally be revealed next month, seeing that the American multinational company behind it is staging a big event. Even though Apple likes to keep itself totally silent in terms of talking about and hyping its upcoming products, there are several good indications that an event is indeed taking place in September.

But before expectations and standards for the second-generation smartwatch get high enough, a report from Bloomberg is warning those who are eager to buy it that in spite of the previous speculations that it will come with cellular function, it actually won’t have one. According to the publication, Apple engineers had a difficult time making the Apple Watch 2 connect to cellular networks and it allegedly has something to do with the device’s limited battery life.

To recall, one of the main issues with the first-generation Apple Watch was that it needed the iPhone to be able to use it for doing certain things like receiving calls and messages. And with this new development, it certainly (but sadly) looks like there no longer will be an improvement, at least in this aspect.

It could be that the limited battery capacity became the biggest impediment in integrating cellular functionality to the smartwatch. Apple might have tried to make the watch independent from the iPhone, but all the other features could have been greatly affected by it. Likewise, rumors claim that user experience will be hugely compromised if the cellular function is forced into it.

Nonetheless, expect the Apple Watch 2 to finally get those features designed to make it a serious competitor against the fitness trackers/smartwatches leading the industry, including that of the Samsung Gear. The improvements reportedly will include support for Global Positioning System (GPS) as well as health tracking options.