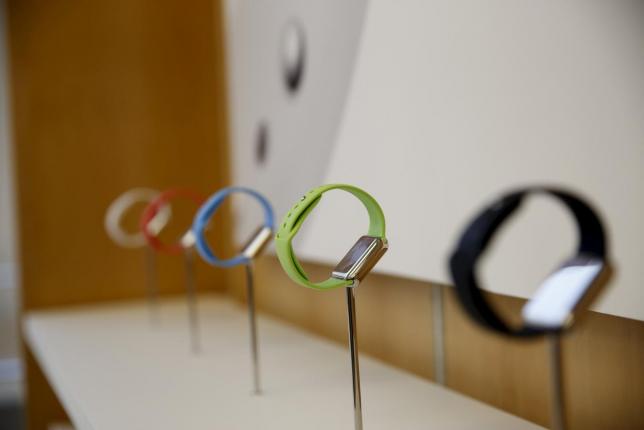 With the enormous popularity of practically every product it makes, Apple made it a point to join the emerging smartwatch industry with the introduction of the Apple Watch back in April of last year. And just like the iPhone, MacBook lineup of laptops, and iPad, there was a lot of fanfare and expectation for the smartwatch. And now, the second generation Apple Watch 2 has some big shoes to fill.

So what is to expect from this year’s Apple Watch 2?

Yahoo noted that probably the most important improvement of this second generation watch is the integration of the watchOS 3, which according to the report, is a lot more sophisticated compared to the previous two operating systems. The fact is the first two versions of the watchOS were decent, but it didn’t provide the device the kind of real usability. The same report claimed that the user interface of the first watch was “painfully slow” and wasn’t really that great.

A quite interesting thing about the Apple Watch 2 is that although it is claimed to be finally free of the iPhone pairing in order to do stuff like receiving calls or short messaging, it actually could be released together with the upcoming flagship smartphone, the iPhone 7. Accordingly, the watch could be equipped with Global Positioning System (GPS) for the very first time a feature that many believe will make it stand out and separate itself from the rest of the competition.

Aside from the GPS function, the upcoming smartwatch is also rumored to be waterproof, which actually makes sense because Apple is trying to advertise the product as a smartwatch that is designed for athletes, more like a fitness tracker. Meanwhile, a thinner body and frame should also make it a more interesting competition to various fitness trackers and watches in the market.

While there still is no official word from Apple, it is likely that the Apple Watch 2 will be released in the company’s big event this fall.

Heroes of the Storm news: Heroes of The Storm continues Eternal...