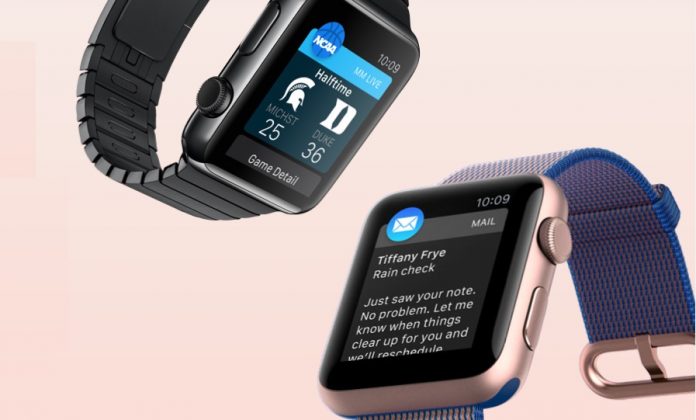 It was made known to most of the Apple users that the company is slated to unveil its latest flagship smartphone, the iPhone 7, next month. Hence, it’s also safe to assume that the rumored event of the Cupertino-based tech manufacturer will also unveil their other devices which include the long overdue Apple Watch 2.

Avid followers of Apple might recall that the company only launched most their latest software at the Worldwide Developers Conference a couple of months ago which made fans quite frustrated. However, there was a glimmer of hope as Apple revealed the upcoming timepiece’s operating system during the event, dubbed as the watchOS 3.

The wearable device was introduced over a year ago and was an instant hit among consumers since the timepiece offered more than just displaying what time it is. Nevertheless, nothing much was heard after it was released aside from the minor alterations that were made to the watch in the past from which could be one of the reasons why there was a recent slump in smartwatch sales in the market.

In addition, since September is just several weeks away, many consumers have been anticipating and wondering about what the next smartwatch would offer to users. Rumors have been circling around as of late saying that the upcoming device might be equipped with a camera which is just perfect for capturing selfie shots or might even record short video clips.

Apple is also said to be considering the use of other mediums for the upcoming device. There are speculations that the company is planning to use valuable metals such as platinum, titanium, palladium and even silver for the Apple Watch 2. That being said, the company might come up with a premium edition of the watch with prices that could go as high as that of those luxury watches.