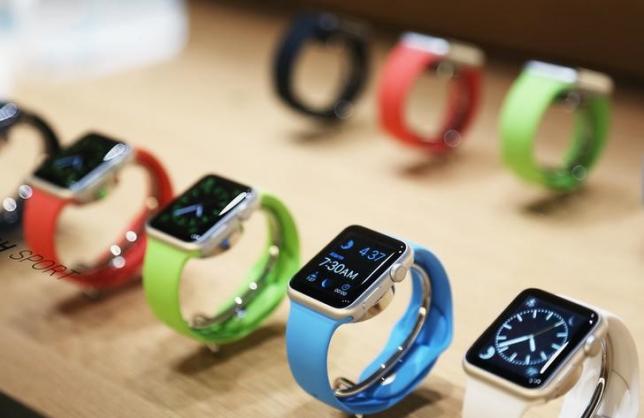 Although this year’s edition of the Worldwide Developers Conference (WWDC) couldn’t be described as a failure, many consumers who were avidly waiting for Apple’s bunch of upcoming devices were left with utter disappointment, thanks to the company keeping its word on not making any major hardware announcements. One of the devices everyone was waiting to be announced was the Apple Watch 2; unfortunately, it was a no-show.

Even though no announcement was made, the rumors of a second generation smartwatch from Apple did get some sort of support when the watchOS 3 was unveiled. For starters, it’s the operating system that is reportedly going to run the Apple Watch 2.

According to several reports, there’s a good chance that the second generation watch will be released in September, based on a fall release Apple did last year for the first generation smartwatch. That forecast has some substance to it considering the possibility that the company will also be unveiling its latest flagship smartphone, the iPhone 7.

At this moment, there’s only one sure thing: if Apple fails to include the smartwatch in its scheduled event in September, it means there no longer will be enough time to release it this year. Those who want to purchase it will have to wait it out until next year.

Even without official confirmation as to its release, that doesn’t change the fact that the wearable is in the works. Rumors have it that this time, it’ll be slimmer compared to the first generation, plus a vastly improved screen may be under development. The use of a micro-LED and OLED (organic light-emitting diode) display could very well put it way beyond other competing smartwatches in the industry.

But the most intriguing prospect of all is that the Apple Watch 2 reportedly will have its own cellular feature, allowing it to send message and even make calls without the need to be paired with an iPhone. But that too is for the moment mere speculation.