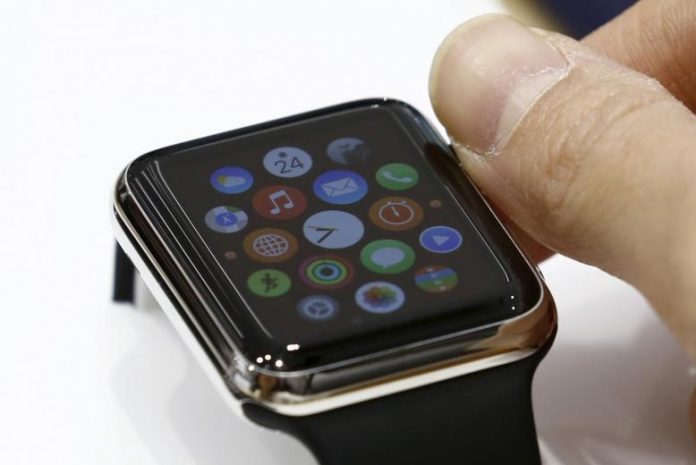 No matter how sophisticated or amazing the rumored features and new additions to the upcoming Apple Watch 2 are, they still don’t give that kind of assurance that the smartwatch will be a whole lot different to its predecessor. The fact is majority of the would-be buyers of this device are hoping for nothing but an improved battery life.

The first Apple Watch was horrible merely because it couldn’t last more than a day. Simply put, users wear it first thing in the morning and expect to recharge it once they return home from a day’s worth of activities. But if the recent information from MacRumors is legitimate, there could be good reason to get excited about. The site posted a photo of a 334 mAh lithium-ion battery, which reportedly originated from Weibo, a China-based microblogging website. Unfortunately, the site was quick to add that the image isn’t official and that there’s no way to confirm its legitimacy for the moment.

To recall, it was KGI Securities analyst Ming-Chi Kuo who first speculated that the Apple Watch 2 will come with a bigger battery, but anyone who is familiar with the original Apple Watch knows for a fact that the most obvious drawback was its 246 mAh battery for the 42 mm model and 205 mAh for the smaller 38 mm variant.

This year’s Apple Watch 2 is rumored to be released together with the iPhone 7, in a September event that everyone has been talking about for months now. Accordingly, the new device is different from its predecessor in the sense that it will be equipped with specific features designed to make it more like an activity and/or fitness tracker. Aside from the waterproof body, it also will be equipped with Global Positioning System (GPS) and perhaps some more that measures heart rate, distance, or something similar.

Perhaps the most disappointing news about the Apple Watch 2 is that it won’t have cellular connectivity functions, which is opposite of what rumors had been saying in the previous months.