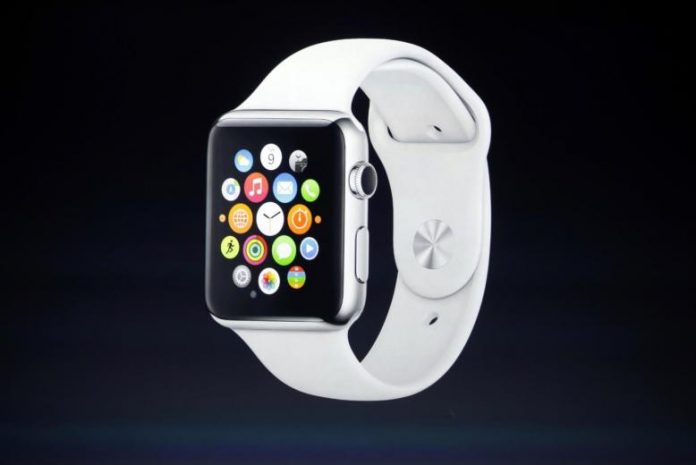 The Apple Watch has its share of flaws, shortcomings, and a lot of criticisms with regard to its battery. But in spite of all that, no other competing smartwatch can claim to have sold more than what this wearable has sold in the past year. And because the release of the second-generation smartwatch is almost here, it makes sense to talk about what’s new about it that could further convince people to buy it.

The source of a September release for the Apple Watch 2 is KGI Securities analyst, Ming-chi Kuo, who earlier said that the wearable device will be launched in the second half of this year. And since reaching that time frame, speculations that the device will be released alongside the iPhone 7 at an Apple event this coming Sept. 7 are getting stronger by the day.

According to Mirror UK, it’s not really a total surprise if both devices are indeed going to be launched at the same time and at the same event. The publication noted that the American company wants the expected high demand for the new iPhone to carry the Apple Watch 2. Well, that could work for the most part because some people would be under the impression that there will be so many new things about the upcoming watch.

So is there really good enough reason to buy it?

The fact that the Apple Watch 2 will come with a higher capacity battery is actually more than enough reason to try it. But it’s not the only new offering because it will also reportedly be using a faster and more powerful 16 nm processor. Other new features include a barometer that measures atmospheric pressure, waterproofing capability, global positioning system (GPS) radio, and improved Wi-Fi connectivity.

Aside from the battery, another highly anticipated improvement is the rumored transition to a micro-LED screen, according to Digital Times. However, there is no definite information that would confirm that the new screen will be used in this device or if Apple will save it for future generations instead.