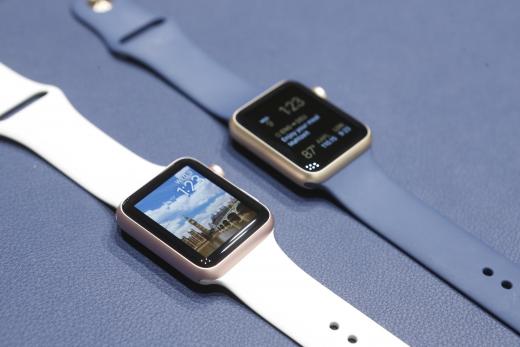 Rumors have it that the next in line wearable technology Apple Watch 2 may be launched sometime in March this year.

According to Macworld UK, a predicted Apple Event may happen in the said month in which the device may be unveiled. What may have added to the assumption is that the Cupertino-based giant reportedly usually follows a yearly product cycle.

If this comes into fruition, the device is expected to become available to the public sometime in April. The report also noted that it is exactly the same month that the first generation Apple Watch has been offered for the consumers who want to pre-order.

Aside from the Apple Watch 2, there are also hearsays that the iPhone 6c and iPad Air 3 may also be presented in the alleged event.

Meanwhile, when it comes to the features of the gadget, the Apple Watch 2 is suggested to have improved settings and functionality than its predecessor in the health tracking side. Reports claim that it may likely include many health sensors that can be utilized in several ways.

Moreover, the battery life may also be made longer. Some users are said to complain that health tracking for sleep seems to be useless if they need to recharge the device every night. Presumably to address the issue, Apple is reportedly working on having a thinner OLED display for the face in order for the body to accommodate bigger battery unit and thus, longer capacity.

There are also spculations that an exciting feature involving FaceTime may be made possible in the next generation watch. A video camera may be added to in top of the already available support for FaceTime audio calls.

Pairing with iPhone may also become easier as there is allegedly a new wireless chipset under the hood. However, since Apple has yet to officially comment on the matter, so available information should be taken with a grain of salt.