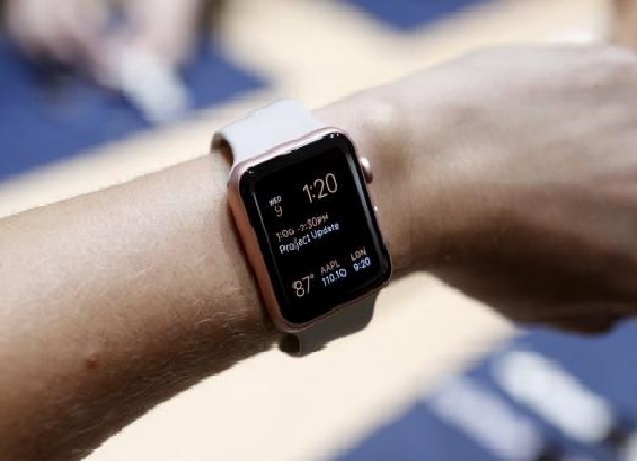 Later today, speculations surrounding the next generation of the Apple Watch will be nothing more but a list of ticked and unticked boxes as the tech giant is highly expected to launch the much-anticipated device.

Together with the iPhone 7, the smart wearable is said to be presented today but just before the event officially opens, a final set of leaked images made its way online to further hype up its imminent release. The tip, courtesy of Byte.co.uk who sells replacements parts for Apple products, released a video which could very well disclose both the battery and display dimensions of the Apple Watch 2.

Their findings led them to the conclusion that the display for the upcoming iteration is thinner than its predecessor measuring about 2.12 to 2.86 mm. The screen being thinner makes way for a bigger battery which measures around 5.11 mm thick which results to over a millimeter increase from the original iteration that only had a 3.95 mm thick battery.

If these speculations turn out to be true, it might be Apple’s way of addressing battery life gripes encountered by the first Apple Watch. It can be remembered that a lot of users pointed out that while the device was impressive, it was also frustrating as it had to be constantly charged. That way too, its plethora of apps was not being maximized at all.

The battery problem should also be duly addressed given that the new Apple Watch is tipped to be more independent of its other Apple gadget partners. Meaning, it should be able to run on its own while still being able to perform at top level. These dimensions, however, are based from separate pieces of hardware meaning it is still unknown how Apple will be squeezing all of them in the designated casing.

Today’s Apple event will start at 10 a.m. PT/ 1 p.m. ET. The event will also be streamed all over the world. Simply head to Apple’s official website for more details.