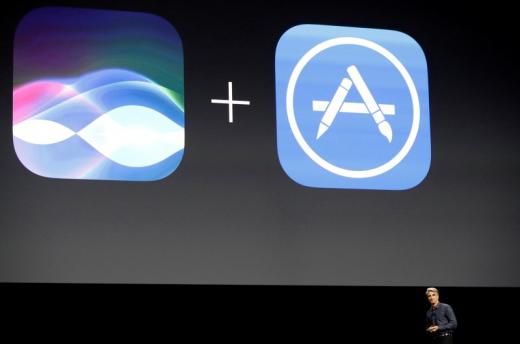 According to a new rumor report, Barry Lam, the chairman of Quanta has allegedly made a statement saying that new wearable devices could be released in September of this year. But, since direct source for this information cannot be traced, this should be best treated with a grain of salt. To recall, Quanta was the main manufacturer for the first generation of the Apple Watch. From this, it was speculated that the Quanta would also be the same manufacturer for the next generation of the Apple Watch.

As for the specs, the rumor mill is not short on the suggestions and speculations. According to a report by 9to5Mac, it was tipped that the upcoming Apple Watch 2 could very well be coming with a built-in Global Positioning System (GPS) tracker something that the original Apple Watch does not have. Aside from being able to perform more tasks now more specifically, in relation to fitness tracking capabilities this would also mean that the device isn’t required to be tethered to an iPhone via Bluetooth in order to gather data for fitness tracking such as pedometer functions and other similar features.

Another new feature rumored to be coming to the new Apple Watch 2 is swimming tracking features. Not much details were given about this, but this may also suggest that the upcoming smartwatch would somehow feature waterproof technology or something stronger, as swimming has a lot more pressure and submersion times, as compared to just simple water exposure from rain and splashes.

No microtransactions for 'The Division,' promises Ubisoft

Xiaomi Mi 5 news: Plus variant releasing as well; features include...