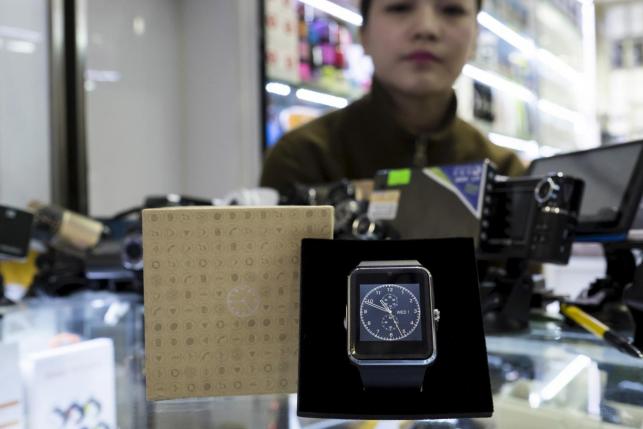 All the major technology and electronics events and expos wrapped up in the first half of the year but there’s one coming this fall that could very well be the most important for 2016. It’s Apple’s big event that’s rumored to be the launch pad for several of the company’s upcoming devices and products, more specifically the iPhone 7, iOS 10, watchOS 3, and the Apple Watch 2.

The iPhone 7 and its newly updated mobile operating system, iOS 10, need no introduction. The second generation Apple smartwatch on the other hand is kind of the more intriguing one in the lineup.

Reputable analyst Ming-Chi Kuo first reported that the smartwatch could be equipped with a global positioning system (GPS), which will effectively place it on a whole new level for smartwatches. Also, the addition of the watchOS 3 should result to a faster and much better performance for the device overall.

And since there still is no official word from the Cupertino-based company about the upcoming watch and its features, fans can’t help themselves but hope and speculate that Apple will no longer hold back on the specs, something that the company did with the first generation. This time, it is expected to be carrying a vastly improved Siri, waterproof capability, and a more sophisticated health tracking system.

Meanwhile, Mirror.co.uk believes that the faster smartwatch will be brought by a 16 nm processor, which also is going to be paired with a higher capacity battery. The most obvious reason why a better battery is needed is because the first generation device was quite awful, with several hundreds of users complaining about having it not last a day. The same report also provided that the inclusion of features like GPS radio, waterproofing, and even a barometer that can measure atmospheric pressure are all indicators that Apple is looking at giving the Apple Watch 2 a sportier image.