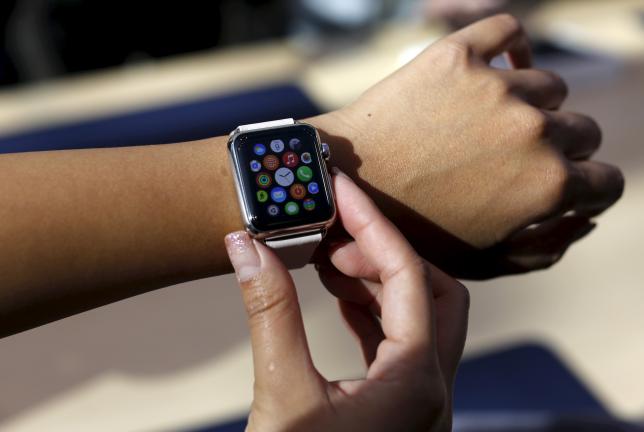 With Apple’s upcoming WWDC slowly drawing near, speculations of what the tech giant will formally introduce in their roster of upcoming products in the said event have started to pick up some heat. So far, rumors range from MacBooks to iPads but arguably one of the most expected ones is the second iteration of the Apple Watch.

Looking at it, Apple may opt to launch the smart device next month via the WWDC shall it already be ready for the public. Previously, it was touted to be introduced in the company’s low-key event last March but was eventually a no show, Instead, they released a couple of new bands for the debut version of the smart watch. Tech aficionados were also treated with some price slashes which usually is an indication that a newer version of the device will soon be coming.

WWDC in June may be the nearest plausible launch date for the Apple Watch 2, but Apple may also opt to drop it sometime in September which is usually the time the Cupertino-based company releases their top shelf iPhones.

Regardless of when it may see the light of day, Apple Watch 2 has some big shoes to fill in given the success of its predecessor. The Apple Watch which was introduced last year April has become a cult product for wearable devices. Industry analyst Ben Bajarin simply explained its impact by trying to show how the smart watch fared with the whole watch industry by tweeting earlier this year: “Swiss Watch industry annual sales ~$25 billion. First three-quarters of Apple Watch sales ~7 billion.”

Given this, Apple seems like it is aware of the massive expectation that the Apple Watch 2 is carrying on its shoulders. Previous rumors have been pointing to a lot thinner frame which will give it a sleeker look that can rival that of a classic wrist watch. But while the size decreases, the features for the device is expected to be indirectly proportional with an alleged increased battery life and improved graphics for the face of the watch. On top of that, it may also be more independent in terms of functioning from its accompanied iPhone.