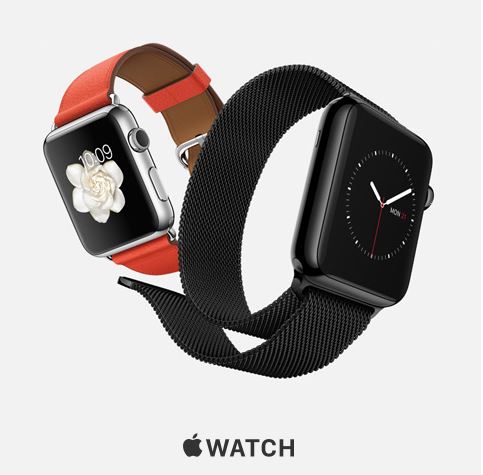 Apple is set to unveil some new gadgets this fall, including the highly anticipated iPhone 7. Along with the flagship phone, it is also expected that the tech giant will release a follow-up to the Apple Watch. Little is known about the Apple Watch 2, and the Cupertino-based company has been staying mum about the wearable device, specifically on whether fans will get the new smartwatch this year. Now, a new report claims that Apple is planning to release two new versions of the device in the second half of 2016.

KGI Analyst Ming-Chi Kuo detailed Apple’s wearable timeline for the coming six months in a note to investors, which was obtained by AppleInsider. Kuo reportedly believes that Apple is planning to release two new Apple Watch versions later this year, which will feature slight upgrades over their predecessor.

The first device is said to be an upgrade on the original Apple Watch and while no name has been given to the device in Kuo’s note, it’s possible that the watch could be called the Apple Watch S. It is expected to sport the same design, but with a TSMC processor built on the 16 nm process. The watch is also said to have better waterproofing, as the original version has an IPX7 rating which made it water resistant, but it also meant that it could not be submerged underwater.

Meanwhile, the second version dubbed the Apple Watch 2 is also expected to take its design cues from the current model, but will reportedly include new features such as a Global Positioning System (GPS) radio and a barometer for improved geolocation capabilities. The watch is also said to sport a higher capacity battery which will allow wearers to use the device for a longer time on a single charge.

In the note to investors, Kuo said that he does not expect Apple to bring any changes to its wearable lineup until 2018, when more changes to the Apple Watch will include improved health applications and a possible FDA approval.

The Apple Watch 2 is expected to be released at an Apple event in September.