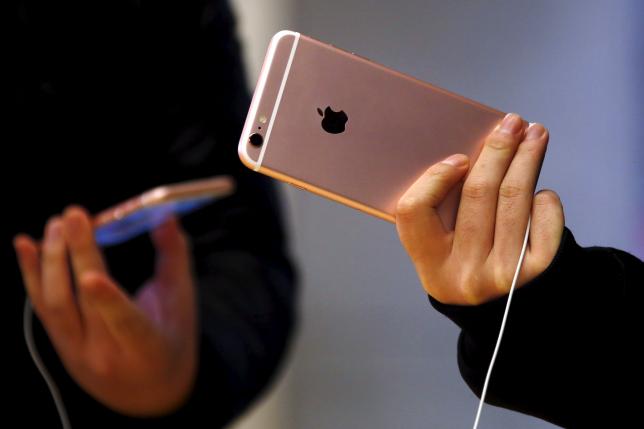 Over the course of the weekend, Apple has been the subject of numerous speculations divulging possible future innovations for the company.

One of the new rumors is about the famous smartphone line of the tech giant, but it may be looking a bit further ahead as it talks about the iPhone 8. As early as now, some analysts are already predicting that the eighth iteration of the iPhone family line will be the first smart phone to incorporate OLED technology. With reports about Japanese tech parts suppliers, Sony, Toshiba, and Hitachi joining forces to form Japan Display Inc., the OLED technology will be within reach more than ever.

Japan Display Inc. is reportedly teaming with Sharp to become one of the world’s biggest suppliers of the Cupertino-based company’s current iPhone LCD screens. Recently, the company also announced that they will be starting the development of OLED panels which is expected to drop in two years.

As of now, there is still no word if the supposed OLED technology is already in a tie up with Apple meaning that other brands such as Samsung Display and LG Display can still very much compete with the Japanese merger to kick off OLED generation panels.

Another rumor is Apple trying to break into the Virtual Reality (VR) market. Albeit being a bit late given that there are a lot of competitors already rolling out their devices like the Oculus Rift and Samsung VR, Apple is still an established name and whenever they decide to jump into the bandwagon, tech buffs will definitely be on the lookout.

Forbes noted that Apple just called the services of Professor Doug Browman, a top VR researcher, signaling that the company may be in the first steps to creating their own VR device. Hiring Browman seems to be a good move as based on his credentials alone, the Virginia based pro is experienced with 3D interfaces for both augmented reality like Google Glass, as well as fully immersive ones like the HTC Vive and Oculus Rift.

Furthermore, Apple has also previously submitted some patent forms for VR headsets solidifying that a gadget may be dropping in the near future.