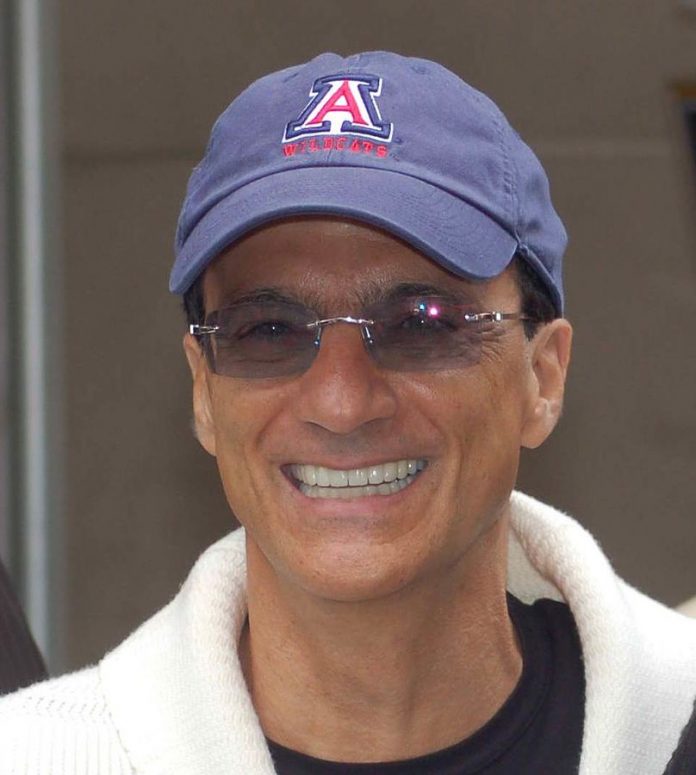 Apple Music head and record producer Jimmy Iovine has apologized for comments he made during a “CBS This Morning” interview on Thursday, Nov. 19, saying, “I could have chosen my words better.”

In an interview with co-host Gayle King and R&B singer Mary J. Blige, the Interscope Records and Beats by Dre co-founder made several statements about women and technology that many took as being sexist.

Iovine, who was on the show in part to talk about the new Apple Music campaign, explained the concept behind the commercial. He said: “I just thought of a problem: Girls are sitting around talking about boys. Or complaining about boys, when they have their heart broken or whatever. And they need music for that, right? It’s hard to find the right music. Not everybody knows a DJ.”

It didn’t take long before Iovine backtracked on his comments. In a statement released later on Nov. 19, as posted on Billboard, the music industry veteran said: “We created Apple Music to make finding the right music easier for everyone – men and women, young and old. Our new ad focuses on women, which is why I answered the way I did, but of course the same applies equally for men. I could have chosen my words better, and I apologize.”

Meanwhile, King and her co-hosts Norah O’Donnell and Charlie Rose defended the music mogul, saying that what he said was taken out of context.

CBS News quoted King as saying, “Those of us who know him know that the last thing he is is sexist.”

The host took to Twitter to ask her followers to listen to the full interview, saying that the social media backlash was not fair to Iovine.