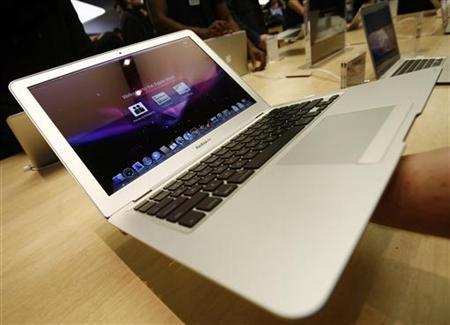 According to a Consumer Reports survey, MacBooks are the most reliable notebooks in the market based on 58,000 respondents between 2010 and 2015. It also found MacBook owners to be the most satisfied. Consumer Reports is a non-profit organization that tests products and they are not paid advertising money.

Windows notebook brands that scored high on reliability and satisfaction are: Gateway’s NV with 13 percent and LT with 14 percent; the Samsung ATIV Book with 14 percent; and the Lenovo ThinkPads and the Dell XPS line, both with 15 percent ratings.

The survey reported that 71 percent of MacBook owners were completely satisfied compared to only 38 percent satisfaction with Windows users.

When MacBooks do break down, they are pricier to repair. Consumer Reports recommends Apple customers to always consider purchasing Apple Care extended warranty.

“Among repairs that Apple laptop owners pay for out of pocket, almost a third cost $300 or more more than three times the expense for Windows-based laptops,” Consumer Reports said in their findings. “In addition, Apple is well known for providing great technical support and helpful Genius Bars to go along with those warranties.”

Samsung Galaxy Note6 rumors: Device may be announced in August, to...