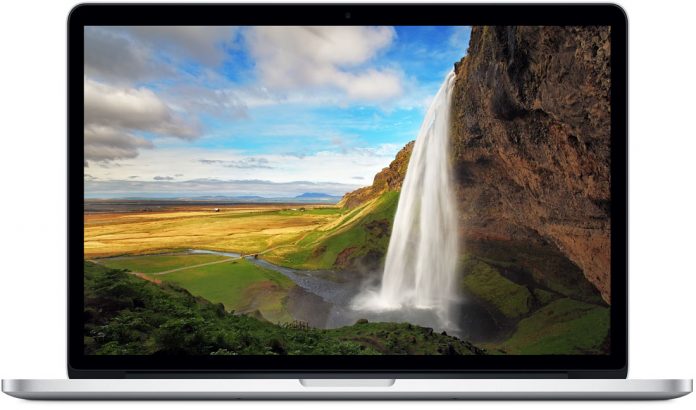 Will Apple’s MacBook Pro for 2016 come out this year?

There are sources saying that this year’s MacBook Pro will be announced as early as September, during Apple’s annual fall event, with the launching in November. However, Bloomberg believes that the MacBook Pro will not be introduced at the event. Other reports also say that it will be announced sometime in October or November. Right now, consumers will have to wait and see.

According to AppleInsider, high-end 15-inch versions of the laptop will come equipped with a new AMD Polaris graphics processing unit (GPU), while the lower-end versions will use Intel’s integrated graphics processor. The 13-inch model will also be using Intel’s integrated graphics. There are also speculations saying that the new MacBook Pro will likely support 5K displays with a resolution of 5120 x 2880 pixels.

The new MacBook Pro will allegedly come with an organic light-emitting diode (OLED) display touch bar instead of the physical function keys. The new macOS Sierra used in the laptop will feature a biometric touch ID functionality. It will also have the capabilities to support augmented reality features and applications.

The new MacBook Pro will be shipped with a second-generation USB 3.1 with transfer speeds of up to 10 gigabits per second. Siri will also be available in the new macOS Sierra.

The various versions of the new MacBook Pro will probably cost anywhere between $1,299 and $1,499.

Apple has yet to confirm the existence of the MacBook Pro 2016, so the release dates and specs mentioned are all speculations and rumors as of this moment.

Watch out for more news concerning the MacBook Pro 2016.